Apple’s own processors will power Macs starting later this year 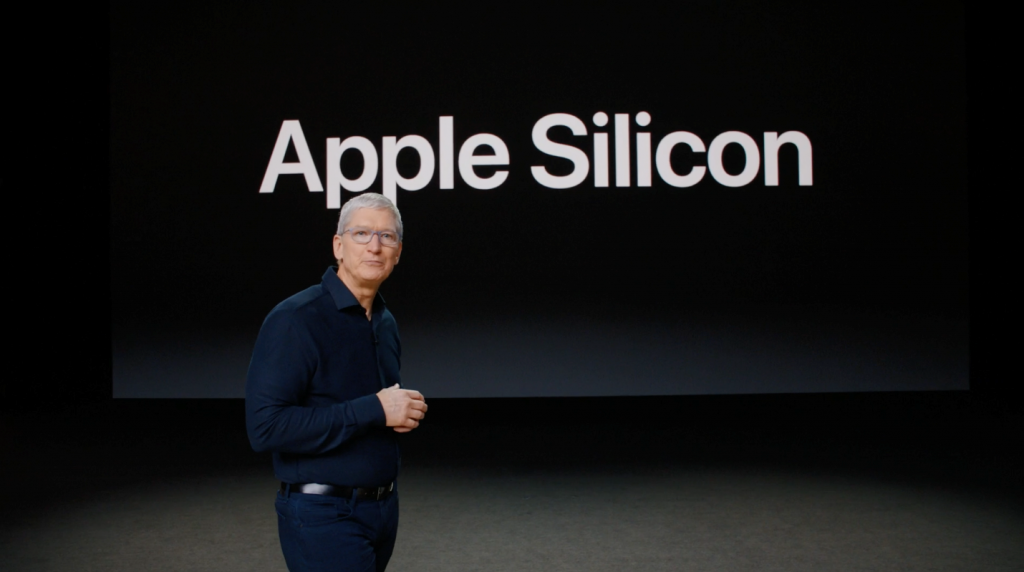 Apple confirmed long-standing rumors that it is leaving Intel behind and moving to its own ARM-based processors to power its Mac devices. Apple CEO Tim Cook made the announcement at this year’s virtually held WWDC, which he described to be a “historic day for the Mac.” The ARM chips intended to power the Macs of the future will be very similar to those already found in the company’s iPhones and iPads. The move is expected to have immense impacts on the performance and efficiency of the MacBook, iMac and Mac Pro as well as Apple’s whole ecosystem.

Apple expects the transition to ARM will take around two years, with the first Macs featuring Apple silicon to be released at the end of 2020. However, the company still has some new Intel-powered Macs planned for the near future.

Apple’s whole product philosophy revolves around making hardware and software combine seamlessly to provide an effortless user experience. This is why the company’s iPhones feel faster and easier to use than most competing Androids, despite using far less resources. The only way to achieve such cohesiveness is to have control over both the software and hardware aspects of the product, something Apple hasn’t been able to achieve with Mac, until now.

The new project, dubbed Apple Silicon, will give provide the company with complete control over its products. According to the company, the project focuses on creating powerful, energy-efficient processors, which could bring much better battery life and performance to future MacBooks. The new processors will allow a better integration of MacOS and will be able to run native iOS and macOS apps side by side for the first time. “Most apps will just work,” says Apple.

A common hardware architecture across all Apple devices will also make it easier for developers to design apps for the whole Apple ecosystem, instead of just one device. Updating old apps to run on macOS Big Sur won’t be very difficult either. Big Sur will be the first macOS to run on the new ARM chips and incorporates a design overhaul and added features to take advantage of the hardware shift. “The vast majority of developers can get their apps up and running in a matter of days,” said Craig Federighi, Apple’s senior vice president of software engineering.

To help make the transition a bit easier, Apple is launching a Developer Transition Kit. It will include a Mac mini enclosure with Apple’s A12Z chip, 16GB of RAM and a 512GB SSD running MacOS Big Sur developer beta. Documentation and sample code, and access to labs around the world to help developers transition to the new hardware. 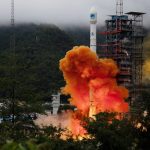