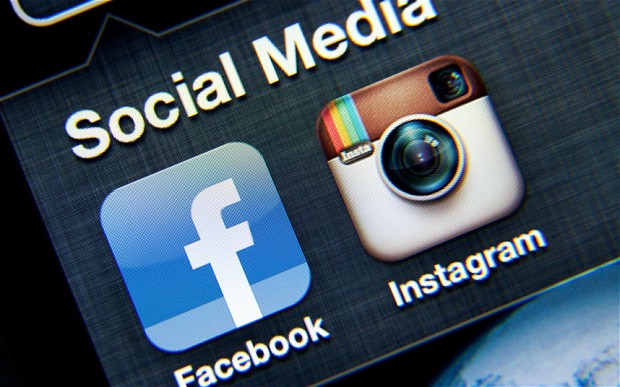 A group of researches spent a year finding out if your smartphone was spying on you and they say some applications are indeed secretly recording your screens.

After Cambridge Analytica, people have certainly become more aware of their digital privacy and data security online. Quite recently, a group of researchers from Northeastern University, UK have found out that your smartphone in itself might not be listening to you but a bunch of applications is certainly spying on you.

After a year-long study, the researchers concluded that your smartphone might not be listening to whatever you say but some of the applications were certainly recording the screens. The scientists ran tests on almost 17,260 of popular Android applications including those from Facebook too.

The scientists found out although more 9000 of these applications had permission to use the smartphone’s camera and microphone, no audio files were being transmitted to any external servers. However, through the research, the computer scientists were able to find out instances where applications were randomly sending out screenshots and screen-records to different third-parties, mentioned Gizmodo.

An application, which goes by the name of GoPuff, for example, was sending out this data to a mobile-analytics company, Appsee without letting the users know about it. After these researchers contacted GoPuff, the team updated their Terms of Service mentioning that user’s personally identifiable information may be collected.

The “Your Smartphone is Listening To You” phrase gained popularity after users claimed that they barely talked about a product and they were later served with an advertisement related to it on some social-media automatically. 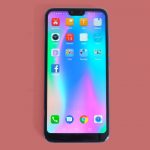