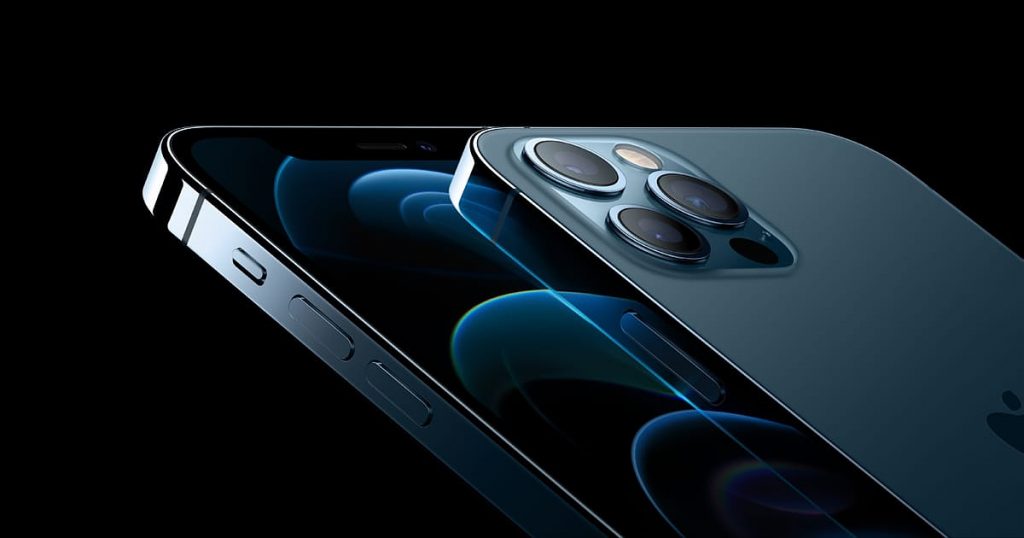 A recent incident occurred in China’s Anhui province where a woman paid more than $1,500 to buy the latest iPhone 12 Pro Max. The woman had paid through Apple’s official website and received an apple-flavored yogurt instead of the actual phone.

The iPhone 12 series being one of the most demanded smartphones in the world is certainly the holy grail for many Apple enthusiasts globally but still doesn’t come cheap. Hence, the shocking part for the woman was that she had used the official website rather than a third-party website to purchase the phone and still faced such a huge scam.

Apple believes that there may have been some switching of the items during the shipment process. Though the exact time of this theft has not been confirmed, the case had been filed with the local police. Moreover, the Express Mail Service has also hired dedicated people to investigate the matter. Apple further added that this issue will be resolved pretty soon. 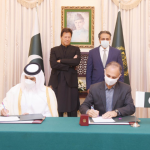