Are you planning on working in Europe as a Data Scientist? Here are the average salaries across Europe. 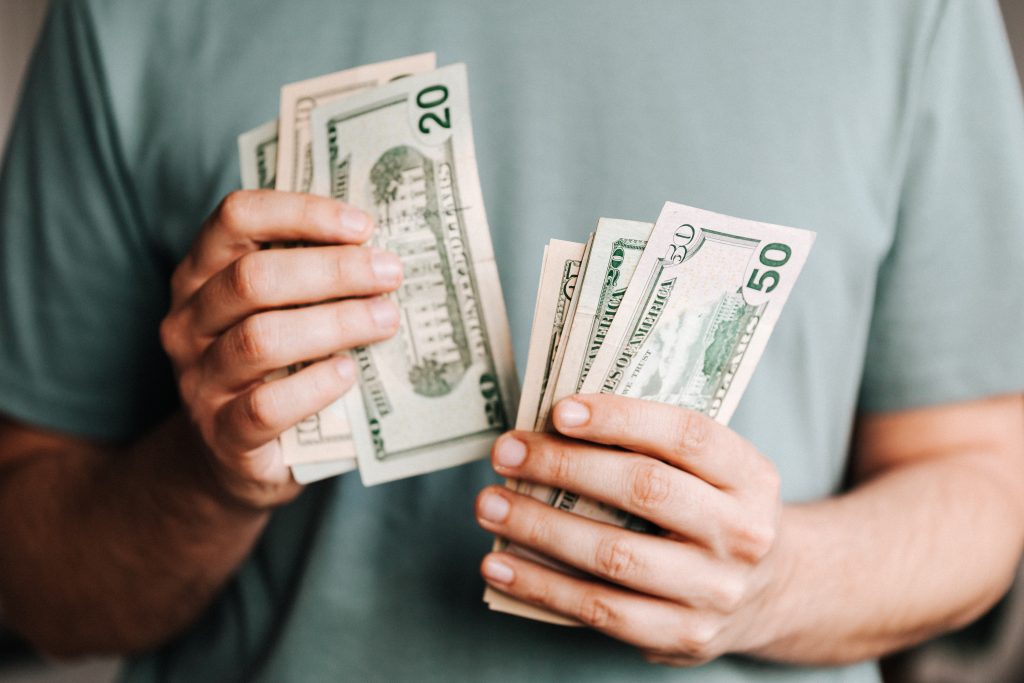 Since the appearance of Shafia Iqbal in one of Junaid Akram’s recent videos, this dream has gotten a severe boost in the hopes of Pakistani IT enthusiasts. And for obvious reasons, even she wasn’t keen to reveal her income from working for Google.

Here we have the average salaries you should be hoping for if you successfully land a job in one of the high-tech companies as a data scientist in Europe.

The average expected salary for the first year of a data scientist in Europe is €50k per anum, which is around 1 crore 20 lac, which totals to about 10 lacs per month; a number that any data scientist can’t even dream about if they are working in Pakistan. We know this figure sounds too good to be true and way more than you would have expected. But believe us when we tell you that you can’t get a package significantly lower than this.

These numbers are fascinating, but they have some significant problems. The first problem coming your way is getting a job in the first place. The standard at which these companies judge is top-notch. They require their employees to be excellent in all fields, like communication and personalities. Other than that, they require modern knowledge of the technologies, unfortunately not provided to Pakistani students by universities. You must learn about modern innovations on your own if you seek your degree from a Pakistani university. On top of that, you should have a visible appearance in the international tech forums, like StackOverflow or GitHub, where you should make some contributions to solving the problems of others.

The second problem can be the cost of living in Europe. Most people expect to provide their families with gold standards living back in Pakistan while working in Europe, which seems relatively easy when they look at their salaries. But they don’t realize that most of their pay will be utilized while living in these expensive European cities, which doesn’t leave much to send back home. Most people who come back from such countries often say they can provide and save more for their families living in Pakistan with a far lower salary than in foreign countries.

But if you can overcome these problems and set your mind to achieving your goals, you can definitely have the perks of living in Europe and serving as a data scientist in your dream company.

We hope this gave you the hope and motivation to get that job, and more people from Pakistan will start representing us in the future. 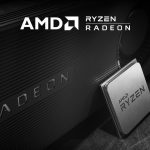