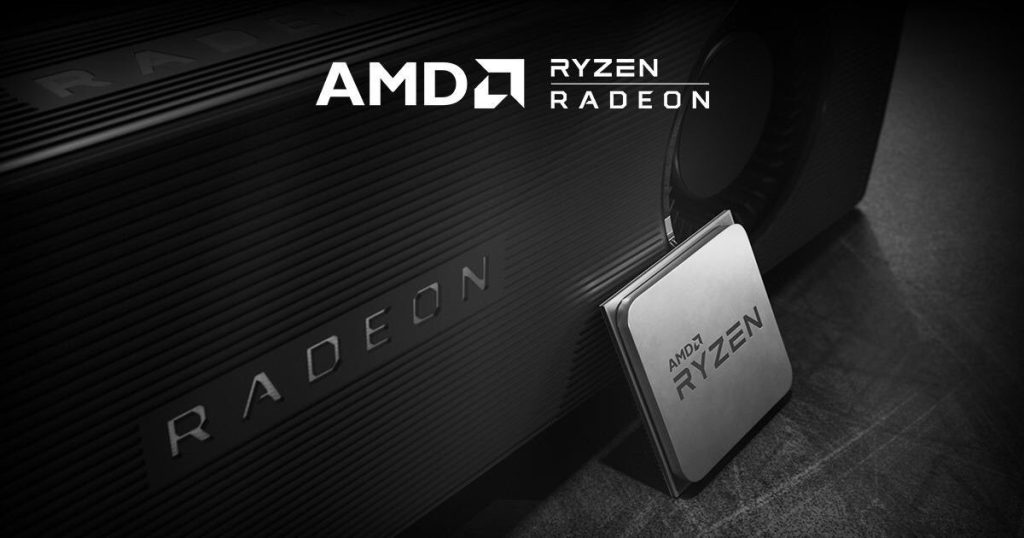 AMD has released a new driver which is now available for users of Radeon graphics cards. The much-awaited AMD Noise Suppression technology and OpenGL enhancements are some of the key features included in the new driver. A massive 92 per cent speed gain for AMD Radeon GPUs is provided by the Adrenaline 22.7.1 driver update, coupled with several enhancements.

AMD announced the information in a release notice posted on their website. For numerous GPU lines, including the 6900 series, 5700 series, and Vega series, AMD claimed in its release notes that the upgrade will enhance performance and refresh rates.

The driver release also enhanced other GPU performance features. Background noise during video conversations and recordings will be eliminated with a recent Noise Suppression upgrade. The GPU will automatically concentrate on the speaker while eliminating the background noise, allowing work-from-home parents to hold meetings with their teams without any disturbance. This function is very similar to the 2020-era RTX Voice software from Nvidia. 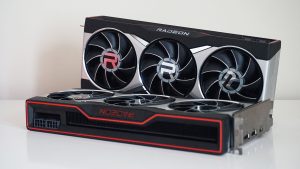 With the help of AMD “Noise Suppression” technology, users should be able to speak clearly. Real-time AI or Deep Learning algorithms will be used to enable Intelligent Audio Enhancement, which is how this is accomplished. The system will allow noise modifications for the input and output sources in both directions.

One of AMD’s key objectives has been to ensure that its features are widely used, and the firm has intended to make the Noise Suppression function available across several apps and games.

For now, Noise Suppression only functions on PCs with AMD Ryzen 5000 processors and above. Although we haven’t confirmed the precise procedure, the function heavily uses the processor.

The update also makes OpenGL for Radeon GPUs better. According to AMD’s tests, Ryzen 7 and RX 6800T processors and RX 6950 XT processors performed up to 89 per cent quicker in Minecraft at 4K resolution.

Radeon Super Resolution (RSR) is now available for laptops with Ryzen hybrid graphics cards, another quality-of-life improvement included with the driver release. RSR utilizes deep core skills to increase game performance by up to 70%. This upgrade demonstrates that AMD is serious about gaming laptops as it has been available on more recent Radeon GPUs for desktops since January.

In addition to Noise Suppression, the new Software Drivers improve OpenGL games like Minecraft’s performance by up to 92 per cent. AMD hasn’t mentioned any other OpenGL games apart from Minecraft, but this is probably the only instance in which the red team experienced the greatest performance gains after implementing their new drivers. You may get excellent speed increases if you play older OpenGL games, but they won’t be as significant as the 92 per cent AMD claims for Minecraft.

Not to mention, AMD has enhanced Radeon Boost, a function that lowers the game’s resolution when it senses quick motion on your screen. Games like Valorant, Resident Evil Village, and Elden Ring will now perform much better with Radeon Boost. 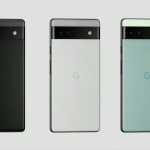 If you like Google Pixel 6a, you would adore these Alternative Phones