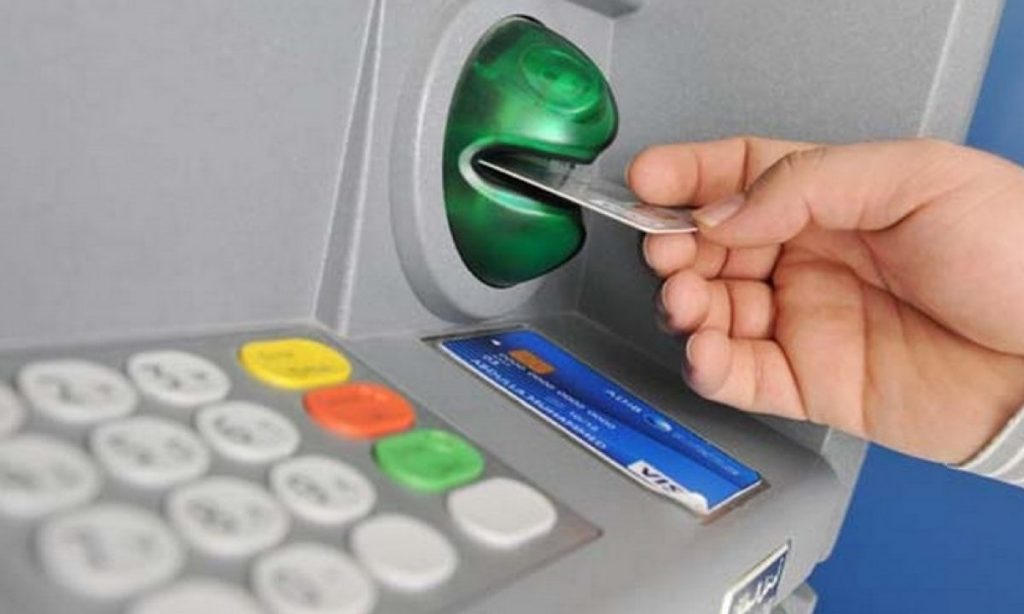 A few banks in the country have started charging an unannounced fee on the receipt following cash withdrawal from ATMs.

As reported by Daily Pakistan Global, the cost of online transactions has increased after the new practice came into effect. On the other hand, this has opened a new avenue for banks to improve their earnings and cut costs.

Customers, however, have been surprised by the banks’ move. The receipt shows the amount withdrawn and the balance available. It is an optional receipt meaning that it is up to the ATM user to choose to receive it or not.

“My bank has charged me Rs2.5 for choosing to receive the receipt,” a bank customer reportedly complained.

He revealed that he received a text message on his mobile phone from his bank, citing that Rs2.5 had been deducted. “When I contacted my bank’s call centre, I came to know that the amount was deducted for choosing to receive the receipt,” he said.

Though the central bank took immediate notice of the development, it said that banks may continue to implement the scheme if the new practice did not contradict any of its directives.

“State Bank of Pakistan (SBP) has issued no directives to commercial banks to charge (fee) against the service for balance inquiry through ATMs,” the regulator said. “However, the banks have the right to charge against services on the condition that the charges do not contradict any of its (SBP) directives.”

Pakistan is facing a huge challenge to widen its online banking consumer base and different kinds of fee on banking services are considered hurdles in the way of enhancing the number of online banking users.

Banks/ microfinance banks (MFBs) installed 158 new ATMs during the quarter ended September 30, 2020, taking the total number of ATMs in the country to 15,770.

“During the quarter, these ATMs collectively processed 134.9 million transactions valuing at around Rs1.7 trillion,” the central bank said in its recent report on payment systems.

“Despite the availability of other banking facilities on ATMs, they are mostly used for cash withdrawals in Pakistan as evident from the transactional data … In total, cash withdrawals through ATMs have the highest share of 96% by volume,” the report said. 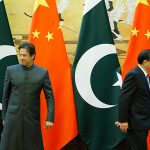