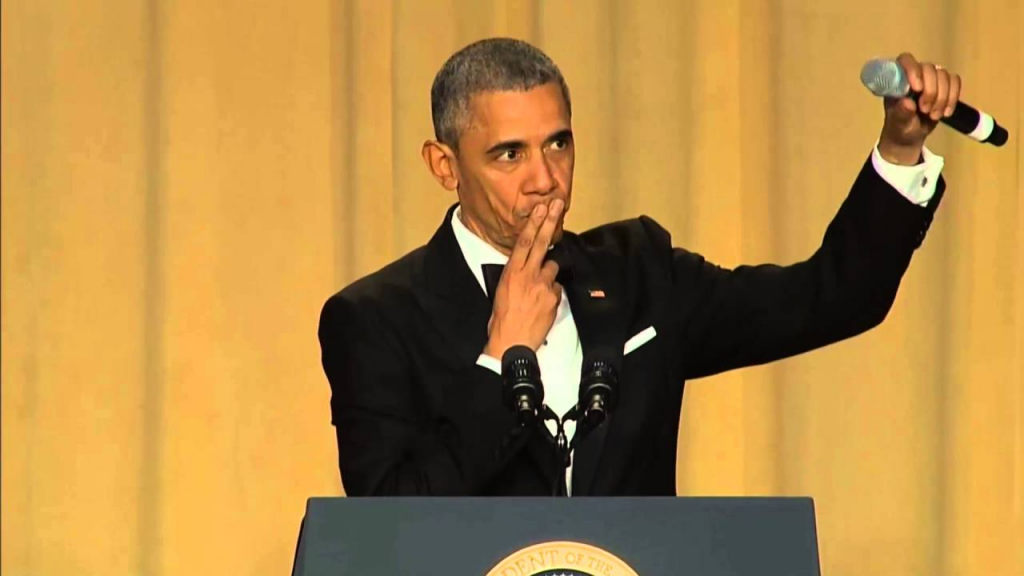 Former US-President Barack Obama is the newly-minted record holder of the most-liked tweet in Twitter history. The news was revealed via Twitter’s official handle.

The United States of America is currently engulfed in a racial divide following the neo-Nazi attack in the city of Charlottesville, which resulted in the death of a woman. The attack caused an uproar on the news condemning the acts of white supremacists. Facebook and Reddit shut down hate-groups in the wake of the attack. Celebrities also took to social media to voice their concerns. As did Barack Obama and, in doing so, made Twitter history for himself.

He condemned racists acts in three tweets using a quote from Nelson Mandela’s book ‘Long Walk to Freedom’. The first is a photo which was taken back in 2011 at a day-care facility and sees him talking to a mixed ethnic group of kids sitting in a window. The tweet has been liked now over 4 million times breaking the record previously held by Ariana Grande for 2.7 million likes on her tweet after the terrorist attack on her Manchester concert a few months ago.

The other two tweets from Obama in this three-part series have 1.4 million and 1.3 million likes respectively.

"No one is born hating another person because of the color of his skin or his background or his religion…" pic.twitter.com/InZ58zkoAm 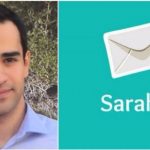 Meet the man who created Sarahah, the leading app in 30 countries right now