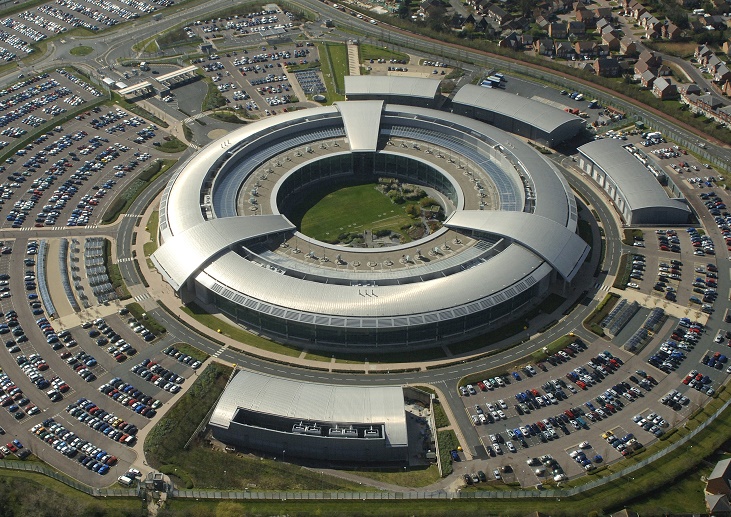 British’s intelligence agency GCHQ had reportedly gained access to Pakistan Internet Exchange as revealed by The Intercept. According to the article, GCHQ has the ability to tap on any Internet user residing in Pakistan and “re-route selected traffic across international links towards GCHQ’s passive collection systems.” This happened because of a massive hacking plan called Computer Network Exploitation operations which occurred prior to 2008.

GCHQ targeted Cisco manufactured routers (common in Pakistan) during its hacking operations. Cisco has been known to be associated with intelligence agencies and their cross-border spy games. It was revealed that America’s National Security Agency (NSA) had been installing firmware on Cisco routers before they were delivered to customers. Moreover, Kaspersky Lab revealed earlier this year that NSA had been hiding spying software within hard drives from top manufacturers such as Western Digital, Seagate, Toshiba, IBM, Micron Technology Inc and Samsung Electronics Co Ltd.

Digital Rights Foundation has raised its concerns before the government of Pakistan regarding user’s right to privacy. It was pointed out that such a massive hacking operation has threatened Pakistan’s communications infrastructure since Pakistan Internet Exchange is a common point for the transfer of all significant communications of Internet users in Pakistan. Nighat Dad, Executive Director of Digital Rights Foundation, commented on the situation,

“The GCHQ operation highlights the growing mission creep on the part of intelligence agencies and other state actors, who frequently request more sweeping surveillance powers and authority, and who bristle at any attempts to enforce effective oversight upon them. This hacking not only does not protect ordinary people, but leaves them more vulnerable to malicious actors that can exploit the same vulnerabilities that GCHQ has infiltrated.”

So far, the government of Pakistan has not commented on any kind of hacking incident on Pakistan Internet Exchange. Keep following this space for more information. 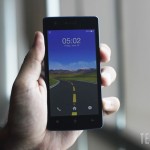