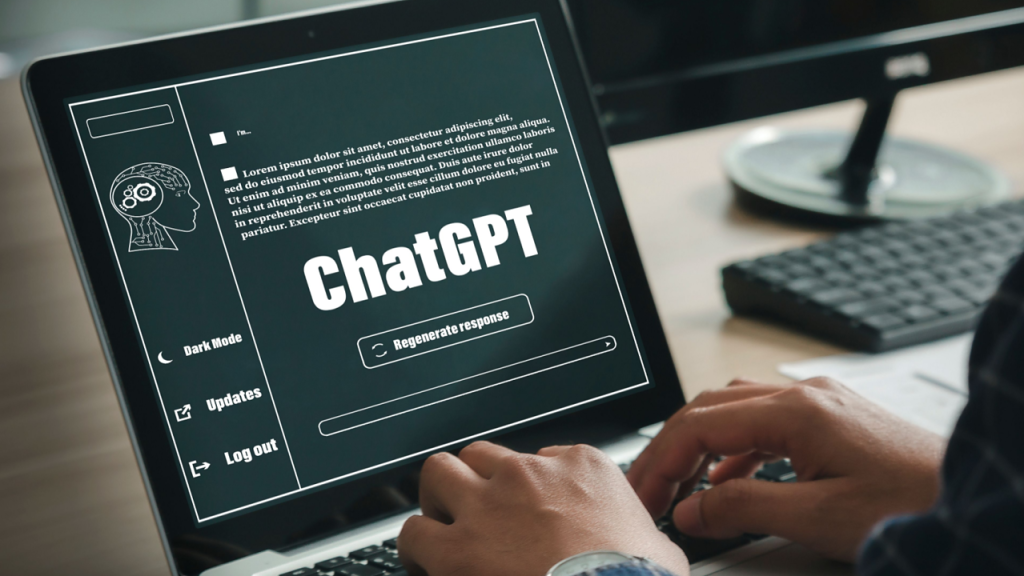 Ever since ChatGPT launched, it has created new and weird uncertainty in the tech world and everyone has mixed opinions about its potential. ChatGPT’s various use cases have become a fascinating topic in the tech world this year. One use where ChatGPT is being seen as a game-changer is education and it looks like the chatbot is capable of doing a very good job when it comes to medicine as well. According to one research paper, ChatGPT managed to pass the US Medical Licensing Examination (USMLE)– an exam that is typically given by medical students hoping to become licensed doctors.

In order to extinguish some of the uncertainty and dismay, the University of Pennsylvania Prof. Christian TerwieschIn released a white paper titled “Would Chat GPT3 Get a Wharton MBA?,” detailing the results of putting the AI language model to the test. He gave it a final exam for an operations management course at the Wharton School of Business and found that the chatbot would have earned a B to B-.

ChatGPT was able to pass the US Medical Licensing Examination which includes three steps all for various levels of medical professionals– but also offered insights and explanations for how it arrived at its answers. The first paper, which was published in December, and is available for reading on medRxivopens, showed that ChatGPT was able to achieve more than 50 percent accuracy across all of the exams. However, the paper is not yet peer-reviewed.

The researchers for the paper available on medRxivopens wrote that “ChatGPT demonstrated a high level of concordance and insight in its explanations. These results suggest that large language models may have the potential to assist with medical education, and potentially, clinical decision-making.”

In a separate pre-print study, led by doctors from medical startup Ansible Health, researchers found that ChatGPT “performed at or near the passing threshold for all three exams” needed to be licensed as a doctor in the U.S.

The language model did this “without any specialized training or reinforcement,” and it “demonstrated a high level of concordance and insight in its explanations,” the paper noted. Its findings are still in the midst of the peer-review process.

As for ChatGPT’s performance at the bar, the chatbot earned a passing grade in the Evidence and Torts section of the Multistate Bar Exam, a December 2022 paper found. Its accuracy on all portions of the test was 50.3 percent, though this score is still much higher than the 25 percent baseline expected of random guesses.

According to the report, the ChatGPT bot has an “amazing job at basic operations management and process analysis questions including those that are based on case studies,” with excellent explanation. The bot was also said to be good at “modifying its answers in response to human hints.”

According to educators, ChatGPT’s response style makes it difficult to distinguish it from human responses. Experts in artificial intelligence and educators suggest that products like ChatGPT might pose a negative effect on the education system in the future while some are not at all concerned about it.

Each study mentioned the future potential of integrating AI and language models into their respective fields, and ChatGPT has already begun to shake up how we approach education.

No one can say for sure to what degree AI will impact the future of work. What’s certain is that humans alone no longer have the market cornered on intelligence and creativity.

It was announced on Monday by Microsoft that it is entering a “third phase” of its relationship with ChatGPT developer OpenAI through a multibillion-dollar investment. But the deal may come with a price for users, too: a $42 monthly “professional” tier subscription that sources say OpenAI is testing among early adopters.