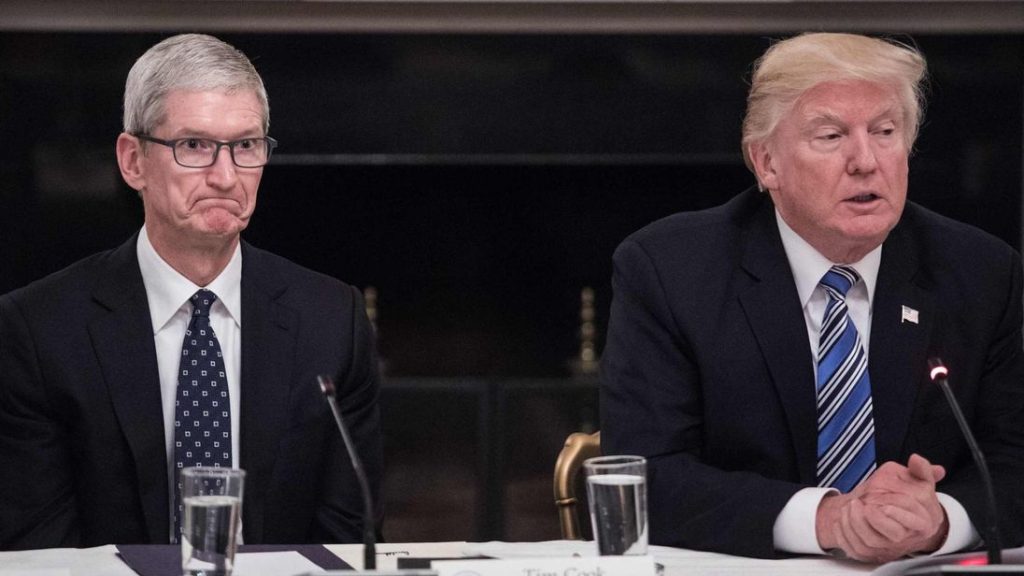 US President Donald Trump might have been responsible for making some very questionable decisions in the past, but his recent meeting with Apple CEO Tim Cook portrayed a surprisingly sensible side of him as he went over the US-China trade war and how it was impacting industries in both nations. Cook explained the negative impact of Trump’s tariffs on Chinese products, emphasizing the fact that it would actually work against Apple in the long run, and what’s more, the President agrees with this sound logic.

With a fresh round of tariffs set to be imposed on Chinese goods starting from the 1st of September, the price of imported electronic components will experience a considerable 10% increase. According to Reuters, this means that Apple devices like the Apple Watch and Airpods will become even more expensive. Furthermore, MacBooks, iPads and iPhones are also bound to suffer from a set of tariffs that the US plans on imposing on the 15th of December.

Addressing the reporters on Sunday, Trump stated that he had dinner with Cook on Friday and the two were able to have “a very good meeting” where the on-going saga of the US-China trade war was discussed as well as its impact on US companies like Apple. One of the key points highlighted by Cook was how the tariffs would make it difficult for his company to compete with Samsung, which is safe from the trade war as it is based in South Korea and outsources its manufacturing to countries like India, Vietnam and Indonesia.

“It’s tough for Apple to pay tariffs if they’re competing with a very good company that’s not. I said, ‘How good a competitor?’ He [Cook] said they are a very good competitor. So Samsung is not paying tariffs because they’re based in a different location, mostly South Korea but they’re based in South Korea. And I thought he made a very compelling argument, so I’m thinking about it,” said Trump.

Of course, if Apple really wants to get out of this mess, it would have to start manufacturing its devices in the US, where it already carries out its research and development. This is something that Trump has been pushing a lot, and with Chinese companies like Huawei already having figured out alternatives to continue their progress in the midst of this war, it’s time that Apple did the same. 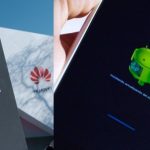