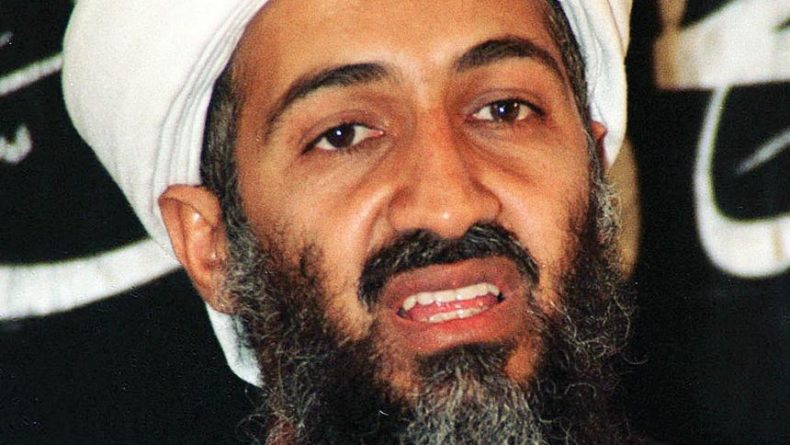 The United States’ Central Intelligence Agency (CIA) has released 470,000 additional files recovered from Usama Bin Laden’s computer in the May 2011 raid on his compound in Abbottabad, Pakistan. The data recovered from these files is hefty 321GB and, unexpectedly, contains many funny and viral videos.

Usama Bin Laden the former leader of Al-Qaida was living in the compound in Abbottabad a hill station in Pakistan where he was eventually killed by US Navy Seal Team Six on 2nd May 2011.

The data recovered contains personal correspondence between Bin Laden and members of his family and other Al Qaeda leaders, and some are related to Al Qaeda’s terrorist operation. The files in the computer include 18,000 documents, 10,000 videos, 79,000 images audio recordings.

Al-Qaida’s propaganda and planning documents, home videos of Bin Laden’s son Hamza, and “drafts” of propaganda videos. There is also a lot of digital junk among the files. There is no certainty that the content recovered by CIA has no malware in it.

CIA has also issued a warning in this regard as it has appeared on their website,

“The material in this file collection may contain content that is offensive and/or emotionally disturbing. Prior to accessing this file collection, please understand that this material was seized from a terrorist organization. While the files underwent interagency review, there is no absolute guarantee that all malware has been removed.”

The videos and documents recovered from the computer are comprised of content which is most likely used by Bin Laden to educate his children.

This data release was authorized by CIA Director Mike Pompeo in the interest of transparency and to enhance public understanding of Al-Qaida and its former leader. Al-Qaida has influenced the Middle East, Afghanistan, and Pakistan mainly and according to international reports it is the heavily funded terrorist organization after ISIS.