CPEC Authority Chairman Lt General (retd) Asim Saleem Bajwa on Saturday revealed that the completion of energy projects underway as part of the China Pakistan Economic Corridor (CPEC) would add 17,000 MW of electricity to the national grid, resultantly making Pakistan self-sufficient in energy and giving it the ability to export energy as well.  The official said that nine out of 22 energy projects currently ongoing had been completed. 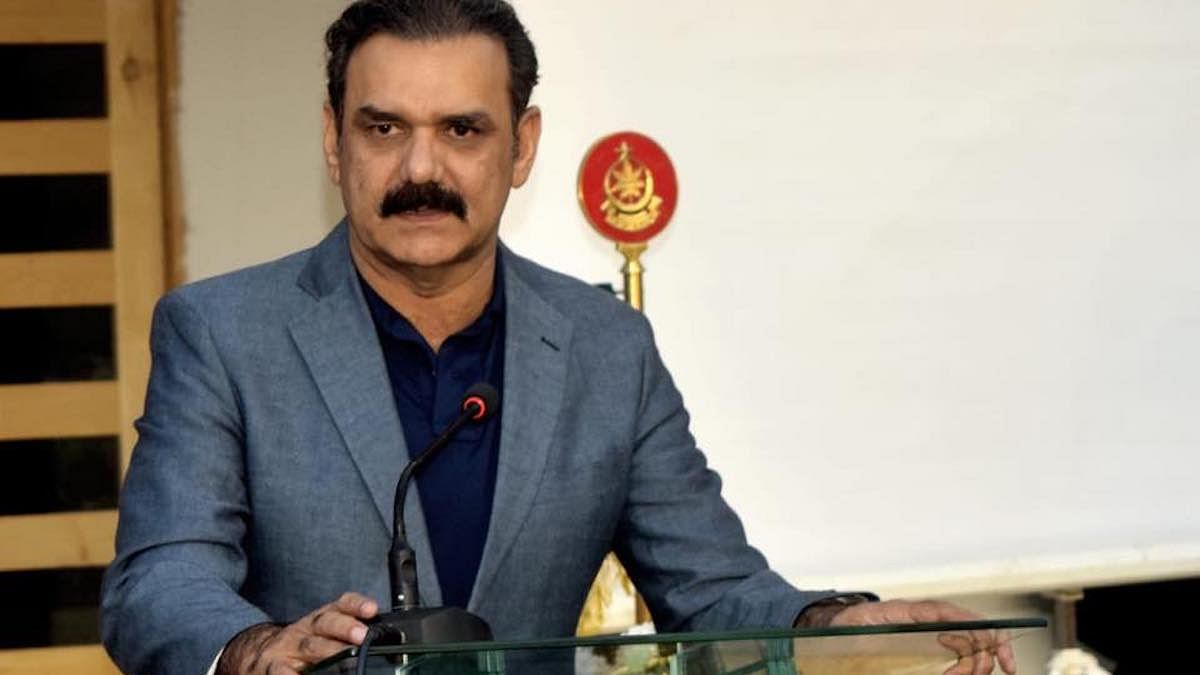 The CPEC head also said that plans were underway to establish clusters of tech institutes around the Special Economic Zones (SEZs) being constructed under the China Pakistan Economic Corridor (CPEC). These institutes would impart skill training to the youth since “preparing youth for jobs in CPEC projects is our top priority under (the) comprehensive plan,” Bajwa said in a tweet. “Gwadar Technical Institute to cater for new industry in a free zone is coming up fast,” he added.

Earlier, the President of Pakistan-China Joint Chamber of Commerce and Industry (PCJCCI), SM Naveed, had said that Pakistan has the potential to produce 150,000 MW from wind alone. He also said that wind-based energy generation projects could fetch investment worth $2 billion, but the government opted for long-term energy projects. 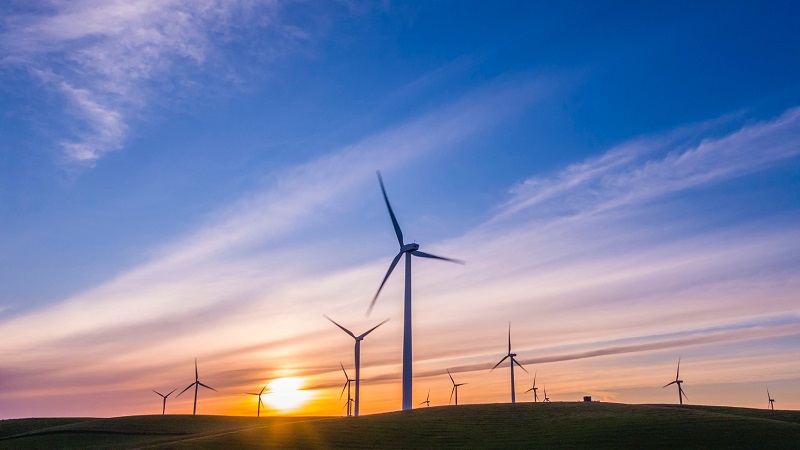 Read More: Egyptian companies are interested in investing in the energy, health sectors of Pakistan. 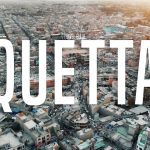 Efforts to uplift Balochistan pick up pace, PSEB to set up office in Quetta