Dollar hoarding is a “grave sin”, anyone doing so is cursed by Allah, says Mufti Taqi 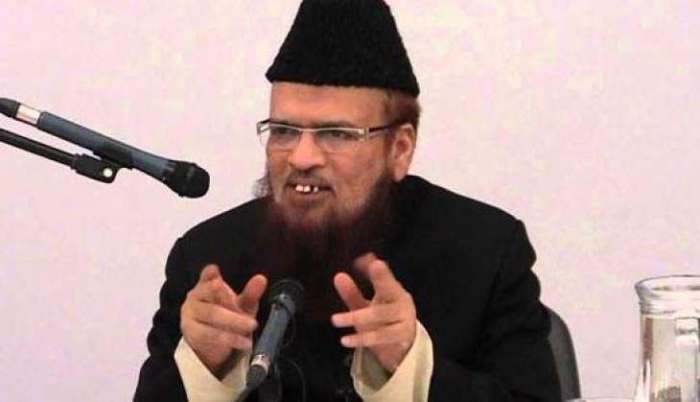 Scholar Mufti Muhammad Taqi Usmani in a Twitter post has said that anyone who is hoarding dollars in an attempt to gain profit from it is committing a grave sin and is cursed by Allah. He said that the person storing dollars is similar to being disloyal to the country keeping in view the present economic crisis.

Mufti Taqi is a Sunni Hanafi Maturidi Islamic scholar and also served as a judge on the Federal Shariat Court of Pakistan and the Shariat Appellate Bench of the Supreme Court. Being a Sharia court judge, he advises eight Pakistani banks of Islamic banking. In the social media post he made regarding the dollar hoarding he said that according to some narrations of a Hadith, anyone involved in the act of hoarding is cursed by Allah.

Purchasing dollars to hoard and earn profit by the increase in its price is a grave sin and disloyalty to the country in the present economic situation. According to some narrations of a Hadith those involved in hoarding are cursed by Allah Taala.

Pakistan is going through a tough economic situation since the new government took over last year. In its year-long efforts to bring the economy to its stable condition, the PTI-led government is not making any headway.

In only the last four business days, the value of the dollar in Pakistan has risen by Rs. 9.60 against Pakistani rupee, which is from Rs. 143 to Rs. 152 creating an uncertain situation in the country, as to where the economic situation will end up. Meanwhile, the US dollar is continuously gaining value against Pakistani rupee and has reached an all-time high in the open market on Tuesday.

Furthermore, Pakistan has also signed a $6 billion loan agreement with the International Monetary Fund (IMF), which comes with a load of restrictions and will probably result into higher inflation rate in the country, with increased petroleum and electricity prices. 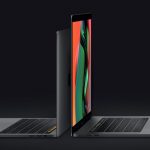