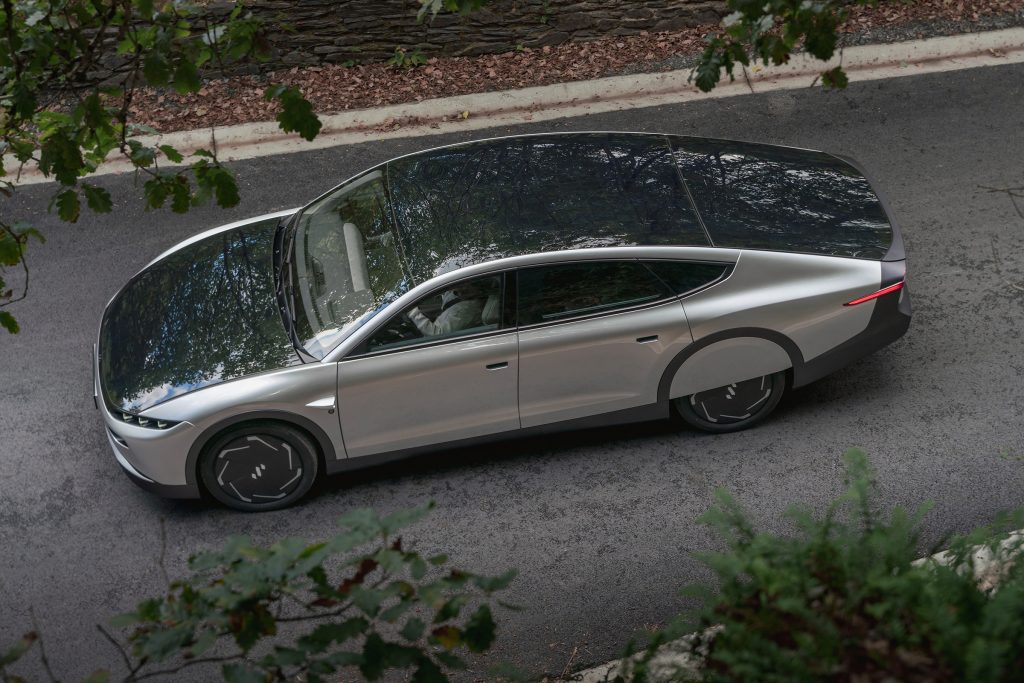 Priced at around $259,000, the car can run 7 months without charge in a country like Portugal

Lightyear, a Dutch mobility startup, just announced that it has begun production for the world’s first electric vehicle that takes its power directly from sunlight.

Named as the ‘Lightyear 0’, this will be the company’s first of many solar cars to come. Priced at around $259,000, the car has already received over 150 pre orders.

Currently Lightyear’s Valmet Automotive Oyj facility in Finland has a production capacity of one car per week. By the second half of next year, lightyear plans on increasing the capacity to over five cars per week, making the process much faster.

The Lightyear 0 has solar panels on its curved look, which keeps the classic sedan shape alive while also giving the car solar functionality.

Most solar car projects have failed to make it beyond the prototype and design stage, primarily because investors are hesitant to offer money into newer technologies. Lightyear however made history after raising £81 million last year and successfully starting production of the world’s first solar car. 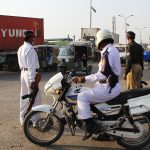