E-Commerce Giant Amazon to Lay Off Over 18,000 Employees 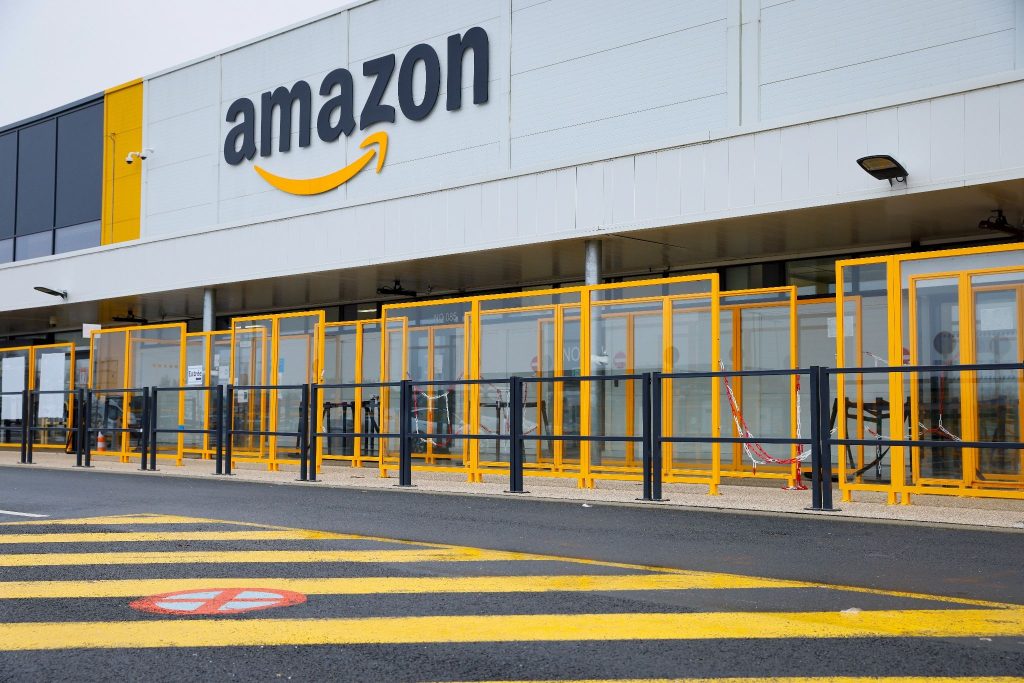 Stemmed from harsh economies and a low profitability, these layoffs will be announced on 18th January

According to Chief Executive Andy Jassy; Amazon.com Inc’s layoffs will now total more than 18,000 as part of a previously publicized employees reduction. The announcement was done in a public staff message on Wednesday.

The most affected sector will remain the e-commerce and human resource department, due to layoff choices which are going to be announced on 18th January.

Amazon currently has over 300,000 workers in its corporate staff, laying off over 18,000 employees, the company will lose around 6% of its workforce. This layoff comes at a time where Amazon has quadrupled its base pay threshold.

Amazon is the second largest private employer of the United States, with the first being America’s biggest retail store Walmart Inc. Currently 1.5 million people are employed by Amazon, with a list in which warehouse employees are included.

As per the message Jassy stated that the annual planning for this present year has remained quite tactful, as per the uncertain economy and high hiring rate of past years.
Due to the rise in inflation, business individuals have also cut down on expenses, hence slowing down the growth rate of Amazon.

Reasons behind the sudden revenue fall is the pandemic that created an artificial demand for not just Amazon but a number of other countries. Now that things are back to normal, many tech companies are suffering because they over hired staff.

As previously leaked by Wall Street Journal that Amazon layoffs will continue to be more than 17,000 people, Jassy issued the message. He said that due to a leak, Amazon opted to reveal the news before alerting concerned employees.

However, this big amount of layoffs still require a legal notice from Amazon, and it tends to pay severance. Amazon has weathered unpredictable and harsh economies in the past and will continue to do so in the future, via Jassy