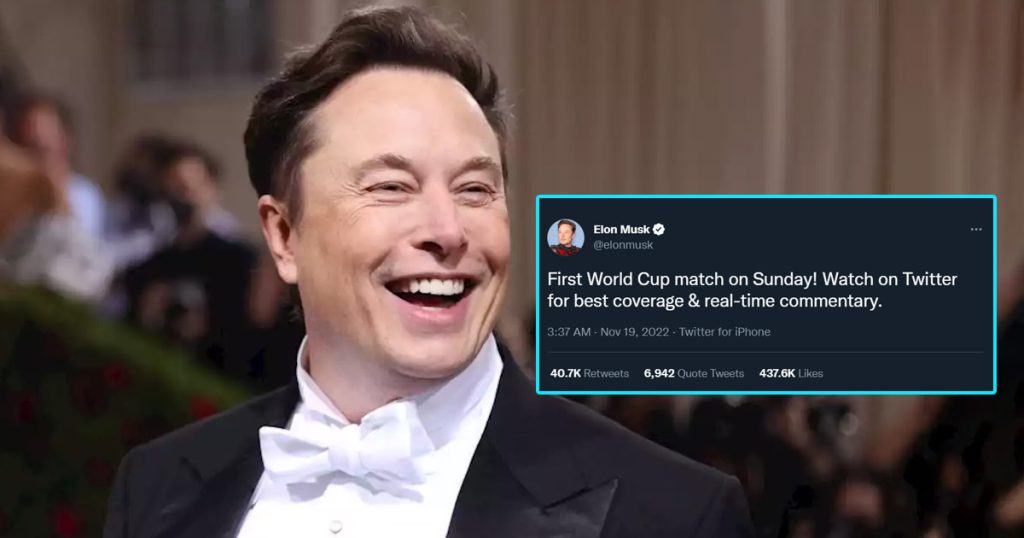 Elon Musk promised to give special coverage and commentary for FIFA WorldCup but so far, nothing special has been shown by the platform. Elon Musk faces his biggest test of running Twitter so far with the kickoff of soccer’s WorldCup. Musk, who has been trying to build excitement around Twitter since buying the platform for $44 billion late last month, the World Cup also is an opportunity to show off his platform at a grand scale. The quadrennial soccer extravaganza with its global audience began Sunday in Qatar.

He told staff who remained to expect long hours and intense work. Less than 24 hours after Twitter told staff it was closing its offices until Monday amid mass resignations, Mr. Musk changed course and called his remaining employees back to work for Friday morning, saying in a series of emails to staff that “anyone who actually writes software” should report to the company’s San Francisco headquarters at 2 p.m. local time, adding that only those who can’t physically get there or have a family emergency were excused.

But after all the efforts, we did not see any coverage or commentary space for the football WorldCup like Musk had promised.  The World Cup comes with a history of delivering an advertising sales bump to Twitter, but also the memory of technical difficulties due to surges in traffic. Four years ago, Twitter said its second-quarter sales enjoyed a 5% boost from the World Cup, even though only two weeks of the monthlong event occurred during that quarter.

Many high-profile advertisers have said they have paused campaigns on Twitter amid concern over how the platforms may evolve under Mr. Musk and a wave of departures of ad executives at the social-media company.

A month ago, Twitter said soccer was its most popular sport last year, with tweeting outpacing that around basketball, American football, and baseball combined. “Tweet volumes have stayed massive in 2022 with tweets about the 2022 FIFA World Cup (#FIFAWorldCup) playing a big role,” Twitter said in a news release before its press team was effectively disbanded as part of the mass layoffs.

Soccer has tested the ability of Twitter and other social networks to deal with an abusive speech on their platforms. Last year, after England’s defeat by Italy in the European Championship, Twitter said it removed 1,000 posts directed at three Black England players subject to online racial abuse in the wake of the loss.  Ella Irwin, a Twitter trust and safety executive tweeted Thursday that employees have been working for weeks to prepare for the World Cup.

Not shutting down Twitter and there are many committed and passionate tweeps who have been working for weeks preparing for the World Cup! Ensuring a healthy platform continues to be our priority.

Twitter hasn’t responded to requests for comment about the resignations or its preparations for the World Cup. The company, which has posted a loss in eight of the past 10 fiscal years, said earlier this month that staff reductions were necessary to “place Twitter on a healthy path.” 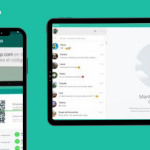