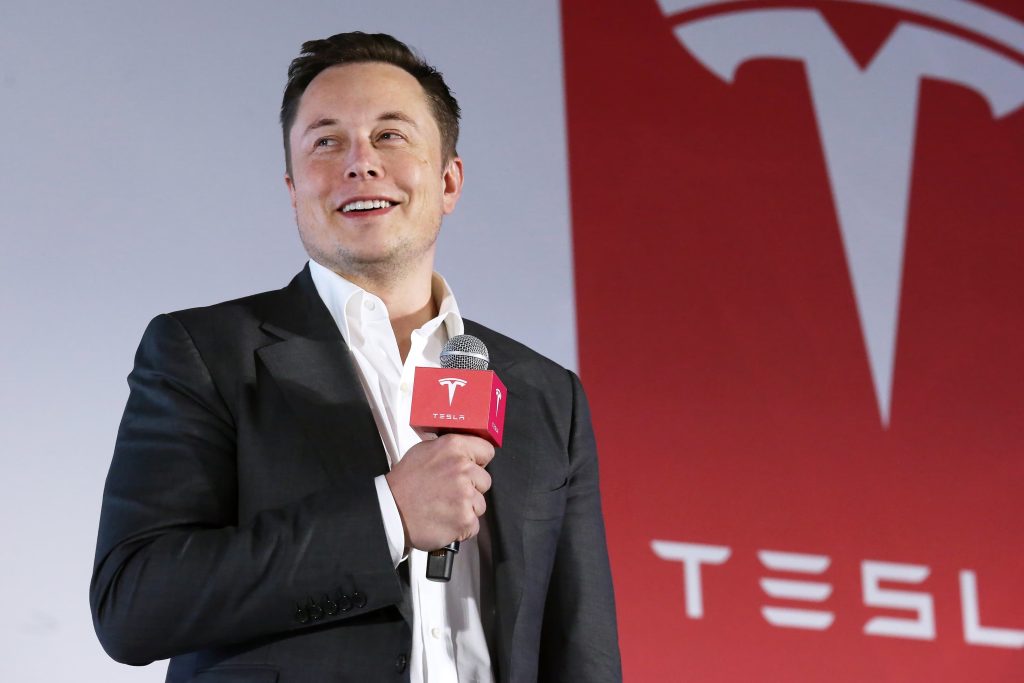 Standing at 120 million Twitter followers, Musk is right behind Ex US President Barack Obama who has 130 million followers on the platform

Analysts predict that Twitter’s new CEO Elon Musk will go on to become the most followed individual on the platform very soon.

With over 120 million Twitter followers Elon Musk is right behind Ex US President Barack Obama who has 130 million followers on the platform. However with Musk purchasing the platform and rising in popularity, he could gain a significant amount of followers in just a few months leaving Obama behind.

This will be a one of a kind moment in social media history, this is because no other social media platform has its CEO as the most followed individual. However with Musk’s heavy presence on the platform, it doesn’t come off as a surprise to many.

The recent rise in Elon’s Twitter followers have been drastic. Stats suggests that the billionaire Twitter CEO is gaining around 270,000 followers each day!

With a diagonal follower growth chart and an ever increasing popularity Musk is going to be Twitter’s number one influencer very soon.

Experts believe that Elon Musk’s active presence on Twitter will bring benefits to the platform because it makes him more accessible.

Reckless Driver Who Crashed Into Two Cars At Walmart Parking: Oh It Was A Dog 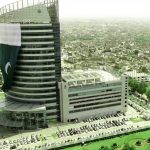