Epic and Improbable create $25 million fund, want developers to move away from Unity 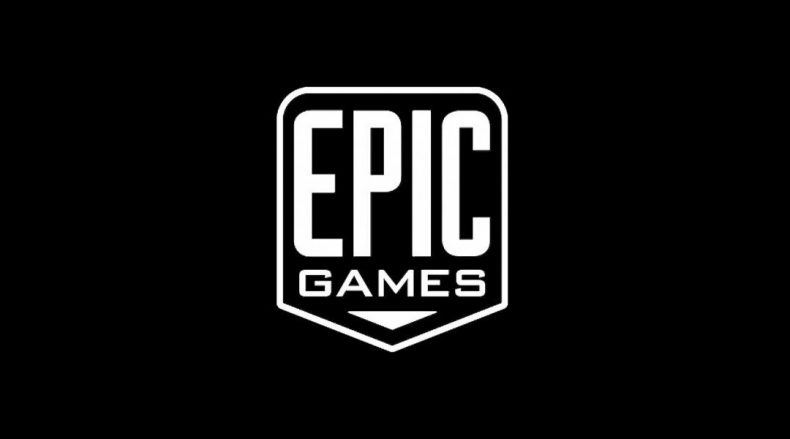 Improbable and Epic games have announced a surprise $25 million fund “to help developers transition to more open engines, services, and ecosystems”. The announcement was made immediately after a public spat between Improbable and Unity.

The conflict between Unity and Improbable started this Thursday. The developers of a cloud platform called SpatialOS and Improbable announced in a blog post that, owing to a change in Unity’s terms of service at the end of last year, the Unity engine would no longer be able to use the SpatialOS cloud platform. 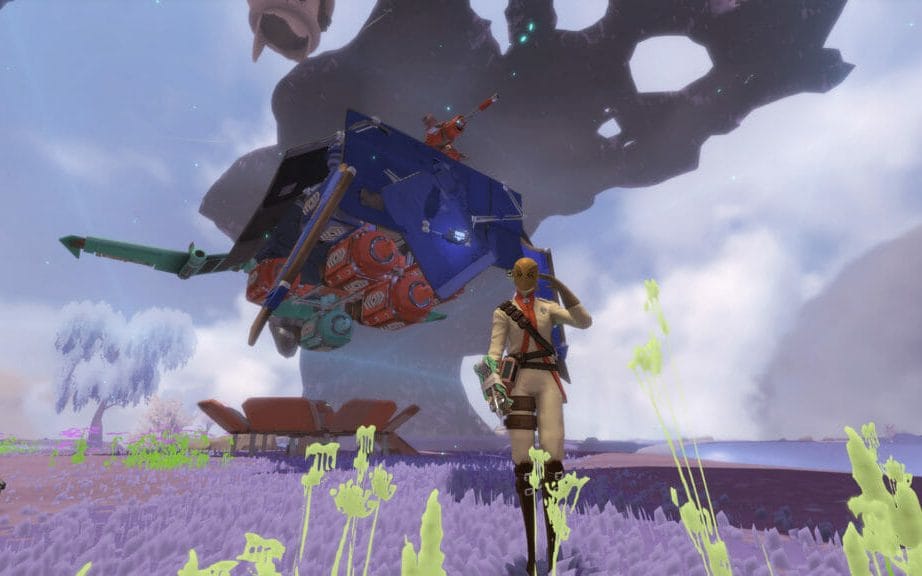 “Overnight, this is an action by Unity that has immediately done harm to projects across the industry, including those of extremely vulnerable or small scale developers and damaged major projects in development over many years. Games that have been funded based on the promise of SpatialOS to deliver next-generation multiplayer are now endangered due to their choice of game engine. Live games are now in legal limbo.”

In response, Epic Games, an American video game and software development company alongside Improbable revealed a $25 million fund for Unity developers. The companies plan to grant that cash to studios that leave Unity for other tools. 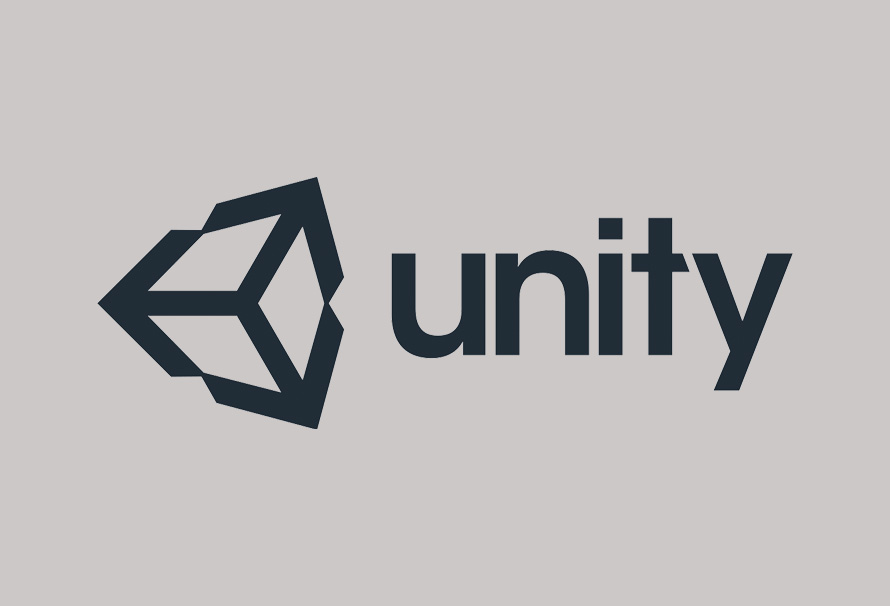 SpatialOS is a cloud-based computation platform for developers looking to create persistent multiplayer worlds but must be used in conjunction with a game engine such as Unity or Fortnite creator Epic’s Unreal Engine, making Unity and Unreal Engine direct competitors.

Naturally, Epic is grabbing this opportunity to highlight one of the differences between itself and Unity. Unreal Engine is slightly more open, and the company is using its Fortnite-fortified bank account to win over some converts.

Meanwhile, Unity claims that that Improbable and Epic are mischaracterizing the threat to developers. Unity disagrees with Improbable’s framing of the situation and claims that anyone already using the company’s platform won’t have to shut their games down.

The US-based game engine developer claimed that the accusations that it is blocking developers using Improbable’s multiplayer cloud technology are ‘off base’. 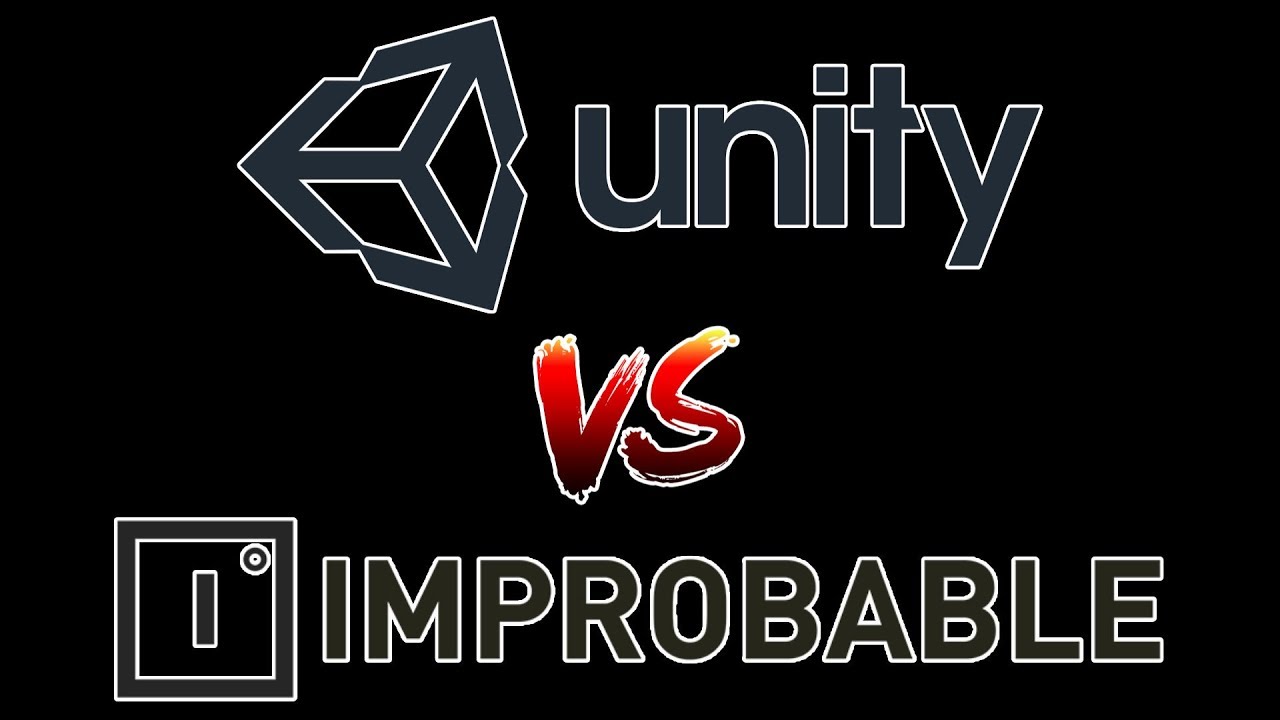 Unity responded by defending itself, “We have never communicated to any game developer that they should stop operating a game that runs using Improbable as a service. Improbable was given over a year’s worth of notice that it’d be in breach of the TOS. More importantly, the games using SpatialOS – including Lazarus and Worlds Adrift – would not be affected by the deactivation of Improbable’s Unity Editor license keys anyway.”.

After a short time, Improbable wrote another blog post calling the whole thing a “misunderstanding” and apologizing that “this event we instigated has created so much uncertainty, confusion, and pain for so many developers who really do not deserve this.”

At this point, it appeared as if the (once major partner) companies were close to a resolution, but the newly revealed Epic / Improbable initiative paints another picture.

Speaking to developers, in a co-authored blog post by Epic Games CEO Tim Sweeney and Improbable CEO Herman Narula, they said that, “To assist developers who are left in limbo by the new engine and service incompatibilities that were introduced today, Epic Games and Improbable are together establishing a US $25,000,000 combined fund to help developers transition to more open engines, services, and ecosystems. This funding will come from a variety of sources including Unreal Dev Grants, Improbable developer assistance funds, and Epic Games store funding.”

It appears that, although these companies looked close to a resolution a few days ago, the spat between them is only escalating in nature. With this new $25 million fund, Epic and Improbably are launching a direct offensive by giving developers a big incentive to ditch Unity’s platform. It now remains to be seen how Unity will react to this development.