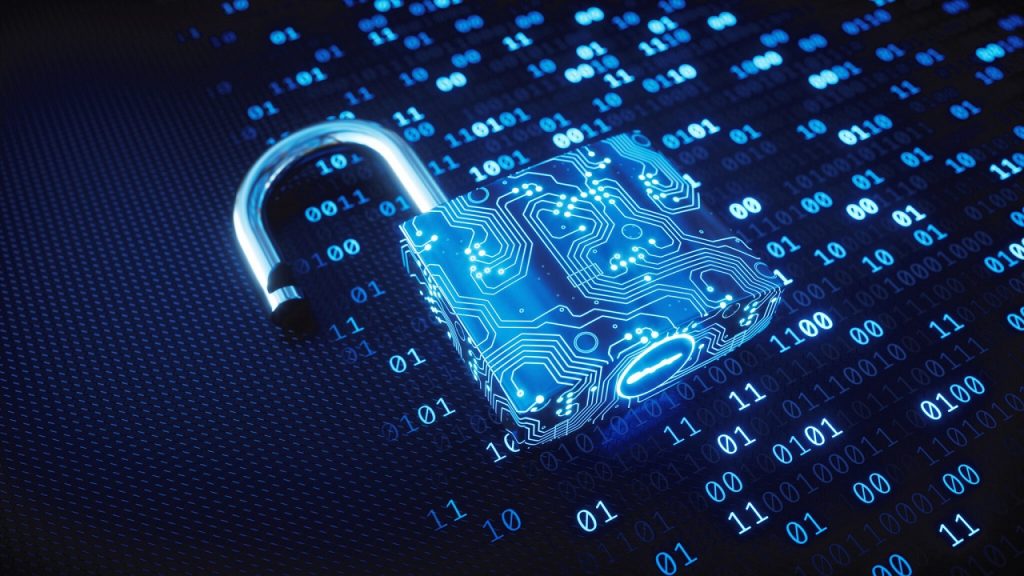 Etizaz Mohsin is an information security researcher and enthusiast from Pakistan. He received his bachelor’s degree in Software Engineering from Riphah International University with a keen interest in cybersecurity and pentesting. So what makes him so special? 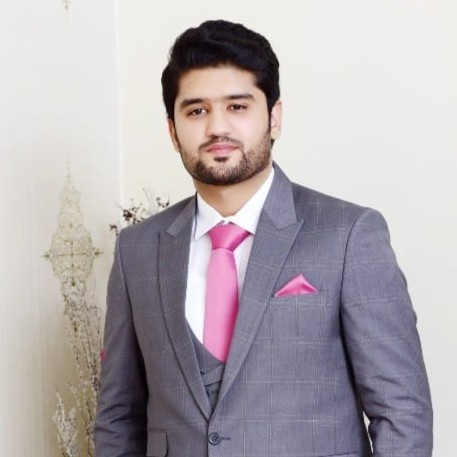 I tried harder. Got confirmation on passing #OSEE. Thanks to @sickness416 @Blomster81 @offsectraining for the fantastic training pic.twitter.com/xpJJo2bzkS

The course is delivered at BlackHat USA in Las Vegas every year. It costs 5000 USD and the certification is given after a gruesome 72-hour long test that requires the person to find unknown vulnerabilities in a target system. You can imagine how difficult it is by the response of another person that attempted the OSEE exam.

Ok thats a wrap, time to go sit in a corner and cry… that was offensive and brutal. Those 4 days of suffering were sick! Now my brain hurts 🤯 #AWE #OSEE #BlackHat #BHUSA2019 @offsectraining #thisisfine #tryharder #HackerSummerCamp pic.twitter.com/DgDtsGGZc0

Etizaz has also written a whole review on his experience with OSEE. He also has a long list of certifications in this domain such as OSWE, OSCE, OSCP, OSWP, CPSA, CRT, CEH, eWAPTx. He even speaks regularly at international security conferences such as BSides, HITCON, Arab Security Conference, and many more.

PTV also featured him a few days ago but he deserves way more recognition from all of the media.

One of Etizaz’s seniors at university said, “Eitzaz and I started playing around with the vulnerable code back in the university days where we learnt SQLi on unsecure production servers.

Fast forward into 2020, he has proven himself to the highest levels of offensive security standards and now has some of the most respected certs under his belt — thanks to his sheer passion and determination.” 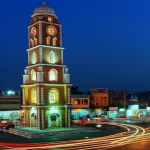