EU is putting a ban on memes 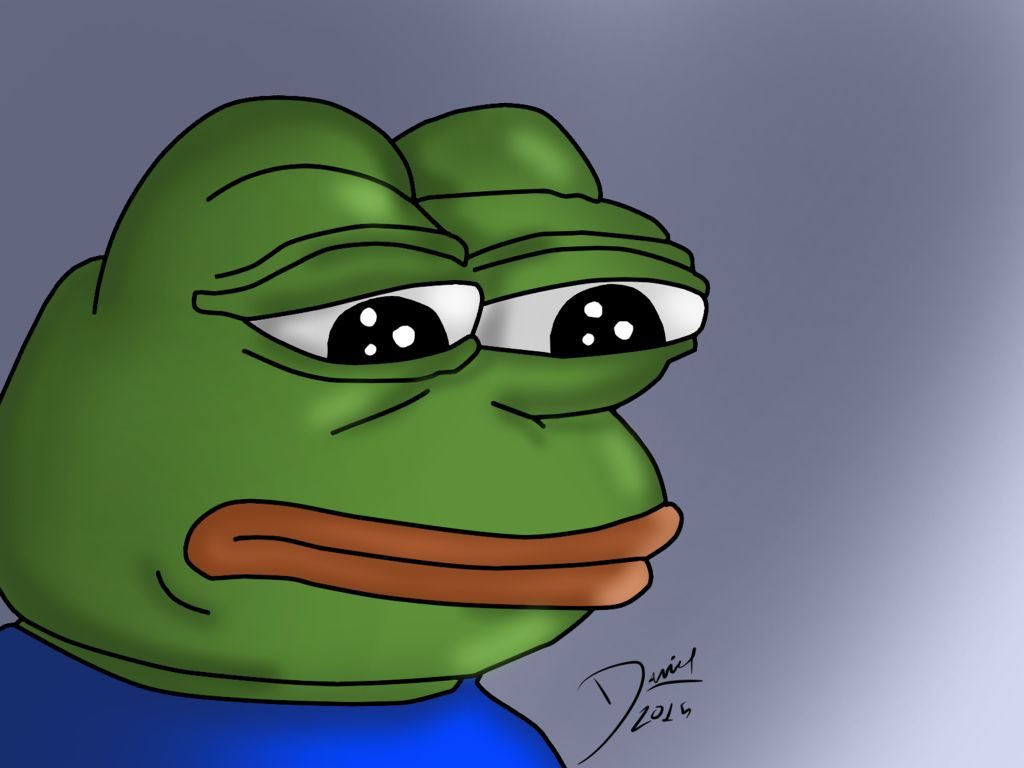 With a new copyright law that has been approved by the European Union, the council is considering to ban memes (among various other content) from being shared over the European internet.

Several adjustments have been made into the copyrights law at European Union. One of these adjustments made is to stop sharing of ‘user-generated’ content which is created with the help of the general content found over the internet. This means that content like memes etc. which are built on pics/media originally created elsewhere like in movies, could come under its direct violation.

In the first step, the said amendments to the copyrights law were moved into the European Union’s Legal Affairs Committee also known as the JURY, from where it was approved just a couple of days ago. The amendment would now make its way to the European Parliament from where it would be pitched before the 28 EU governments. Given there is a dispute, the amendments can also be moved to the full parliament later in July for a plenary vote.

.@EP_Legal has adopted both Article 11 (#linktax) and Article 13 (#CensorshipMachines). It’s a dark day for the open web, but the fight will continue in the upcoming plenary vote in the European Parliament. #SaveYourInternet #SaveTheLink #FixCopyright

Once implemented, the newly incorporated Article 11 and Article 13 on this copyright law will enforce user-generated content to be screened for copyright violation before it is made available online. The screening will be done by internet companies and would be enforced with the help of content filters.

The Article 11 primarily targets at banning the straight usage of journalistic snapshots and images. In order to be able to use such snippets, the forums will now have to first ask for the permission of publisher. The article 13, on the other hand, gives power to the giant internet companies to check the users for copyright violations through the ‘user-generated’ content (otherwise, known as memes).

What does this mean:

The copyright reform is an important issue considering the impact it can make on the freedom of internet. The article 11 can directly affect digital news aggregator forums which use hyperlink to connect a wider audience with news-pieces originally written by another channel.

The amendments to the copyrights law can further restrict users from generating their opinions that they originally have been doing through satirical and parody pieces.

An internet privacy group that goes by the name of the Electronic Frontier Foundation has also posted a letter signed by dozens of internet pioneers including the inventor of World Wide Web himself. Although on the said matter, we haven’t yet heard anything from tech giants like Google and Apple. 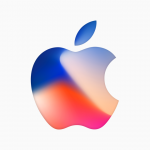 Apple files lawsuit against Qualcomm, asks for 4 patents to be canceled