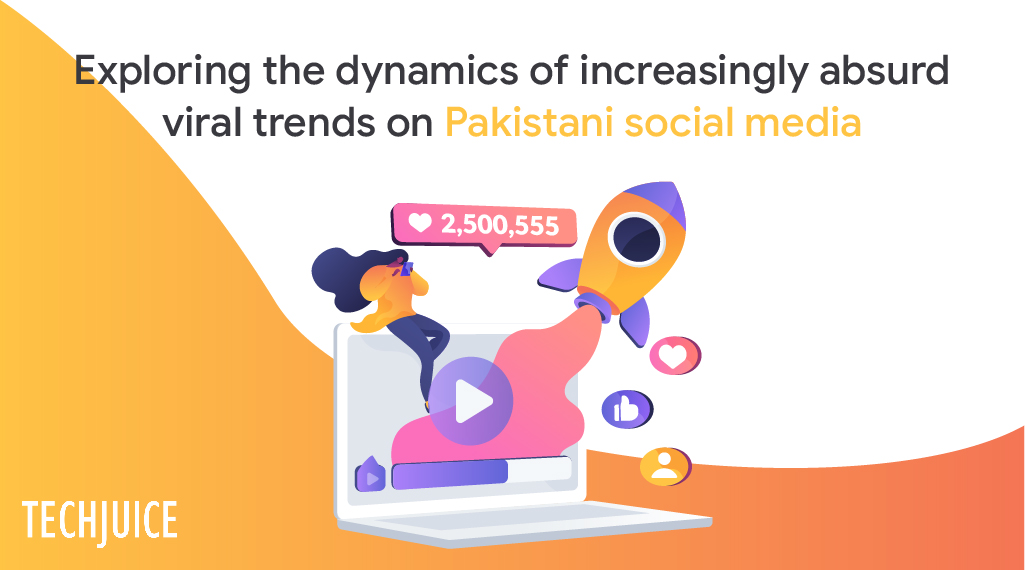 According to a Pakistan Telecommunication Authority (PTA) report, the country’s overall internet traffic saw a jump of 15%. More Pakistanis flocked to the online spaces to seek entertainment or news relating to the COVID-19 during the pandemic. As per a local news outlet, the report indicates that most bandwidth in Pakistan is used for social media platforms, including WhatsApp, Twitter, and Facebook.

The rise of social media in Pakistan

With 178 million cellular subscribers and a whopping 93 million 3G/4G subscribers, it’s no surprise that people in Pakistan are sharing all sorts of news in real-time and acting on it too.

People are also finding new ways of connecting, sharing timely updates through Facebook groups, and calling authorities’ attention through viral hashtags on Twitter. A major Facebook group – Haalat Updates, has over 435,000 members from across Pakistan notifying each other of road blockages, law and order situations, and even seeking help from those nearby.

The virality factor & opportunities for brands

Rising social media usage in Pakistan in conjunction with the proliferation of smartphones and faster internet thanks to 3G/4G has brought forth the virality era. While the social media power has allowed commoners to raise their voice through apps such as TikTok and Instagram, it has also given rise to absurd trends that rely on the virality factor.

In a recent instance, a short clip of a local teenager led her to become an overnight sensation, with the major news outlets covering it, leading to a drastic rise in the influencer’s social media following. While this event indicates social media’s influence on dictating society’s direction, it also sheds light on the unpredictability of what’s going to trend.

The penetration of social media may have paved the way for anyone to go viral regardless of whether they are an influencer or not. The phenomenon also highlights people’s susceptibility to the ongoing trends and uncovers the major potential for brands to organize trend-jacking activities surrounding such trends. It presents an opportunity for massive growth without significant investment.

It remains to be seen whether or not widely used social media apps contribute to propagating productive ideas and lead to a greater acknowledgment of innovators and technologists’ contributions. For instance, an innovator from Layyah who invented an all-electric mini tractor and a student from the drought-ridden Thar who made a new world record for the periodic table’s fastest arrangement, both did not make it to the TV channel’s prime time. The mass media’s inclination to only focus on the frenzy surrounding viral videos and ongoing trends risks sidelining young people’s achievements who deserve praise at the national level.

Another major issue associated with social media’s proliferation is the greater ability for malicious elements to run damaging trends through hashtags on Twitter. Such hashtags are often abusive in nature and target journalists, and politicians amongst others. The increasing user-base of Twitter also highlights its potential for damage and social unrest during political events.

According to a report by Digital Rights Monitor – an NGO working for rights in the digital spaces, approximately 800,000 tweets were sent to 37 political hashtags during the 2018 elections, many of whom could have been an attempt to influence the outcome of the elections.

Pakistan’s market is currently untapped, it has a predominantly young population with 64% people under 30 and the acceptance of social mediums due to easily available technologies is rapidly increasing. All these factors indicate the vast potential for the development of social media and businesses associated with it. However, better legislation to address the negative consequences arising out of social media’s abuse and initiatives to bring about productive utilization of the technology exhibit the need of the hour. Furthermore, the mainstream media’s reliance on social media to make news out of viral trends also needs to be addressed.

What are your thoughts about the unfolding national scenario surrounding viral social media trends and their influence on society? 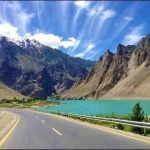