Facebook allows users to grab 360-degree photos inside its app 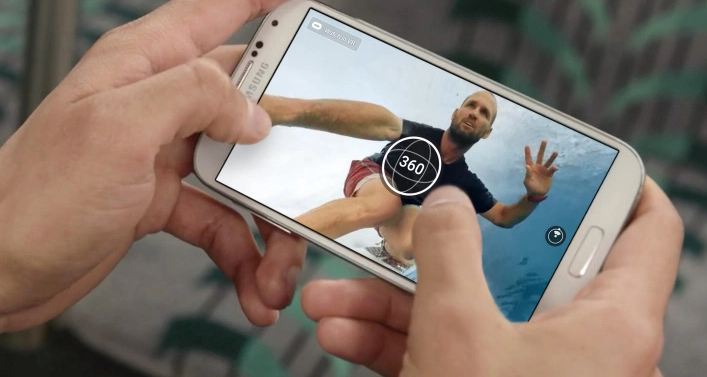 The new update is shipped for both Android and iOS user. However, the update will gradually come to users. The process to capture the 360-degree photo is simple. Just go to the News Feed and hit 360 photo icon after that “Place yourself at the center and spin around while using ‘360 Photo’ through the Facebook app to take a full 360-degree panorama.” 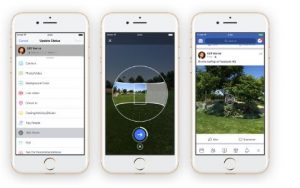 After you have captured the photo you can share it on your timeline with a caption and can also make it your cover photo. Click here to read more about 360 photos.

Apart from this recent update, the company has also launched a dedicated Safety check tab for its app and desktop version. Previously the Safety Check option was only activated by the company whenever a calamity occurs. Moreover, Facebook has allowed publishers and media houses to display their logos alongside headlines in the trending and search sections in a bid to attract more content producers on its platform. 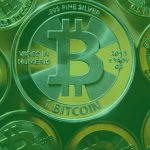 This Pakistani guy traded Rs. 2 million worth of cryptocurrency within a year