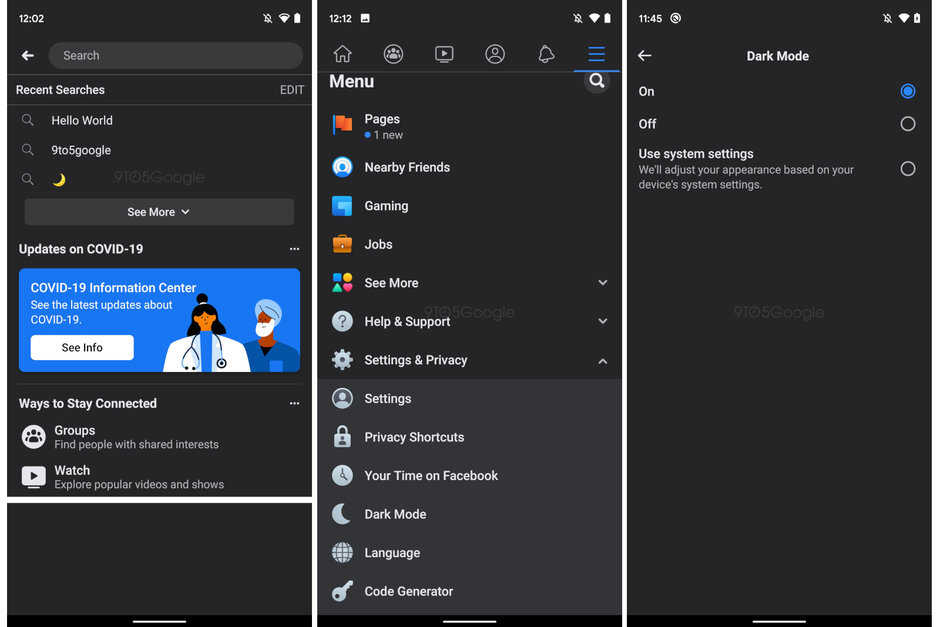 While the Android versions of Instagram and WhatsApp have already been graced with Dark Mode, the Facebook app is yet to get this update. However, we have reason to believe that it could happen very soon. While teasers have been around ever since August 2019, new screenshots reveal that progress is being made. We can also expect a new feature to become part of the Facebook app.

The screenshots, obtained by 9to5Google, give us greater insight into the social media giant’s plans to invest in Dark Mode for its Android app. Like most apps in the market, the mode will feature a color theme that is closer to dark grey than pure black. Facebook’s traditional blue themed accents will be a part of the mode as well. While Dark Mode appears to be nearly complete, we don’t have a fixed release date yet.

Facebook isn’t merely looking to provide a secondary color theme option to its Android users. Owing to the ongoing coronavirus pandemic, it has also decided to include a tracker to its app that will indicate local COVID-19 cases. The data shown on the app will span multiple weeks and will exhibit the progression of both nationwide and global cases.

This new feature provides a ready and easily accessible means of tracking the progression of coronavirus cases in your region. With a minimalistic user interface and easy-to-look-at graphics, this update hopes to keep the public more informed and aware.

Additionally, Facebook will also be revamping its “Time on Facebook” feature, which essentially lets you know how much time you’ve been spending on the social media app. The user interface will be upgraded with a grid layout to represent different sections within the feature. A new Quiet Mode has also been included. 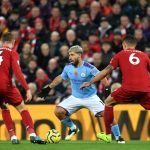