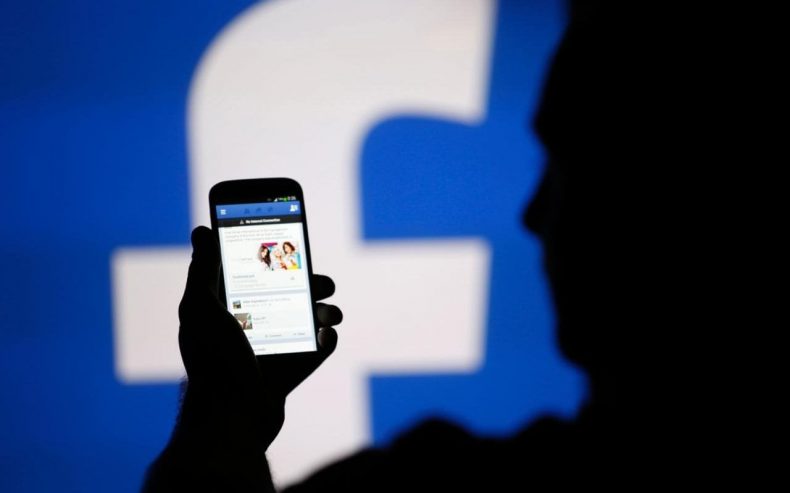 Facebook has taken action to reduce the number of posts that use engagement bait. According to a blog post by Facebook, people have repeatedly expressed disliking of posts that ask them to engage, e.g. “Like this to have a streak of good luck”.

Facebook’s home feed algorithm is tricked by these posts as more engagement means increased reach. E.g. when a user likes a post, that post is also shown in the news feed of the user’s friends’.

Facebook will start decreasing the reach of such posts from this week. It will employ a machine learning model that categorizes a different kind of posts and automatically detects posts having engagement bait.

Thereby, posts using such tactics will see significant losses in reach due to the new rule which will decrease the number of times these posts appear in someone’s newsfeed.

In addition, pages that repeatedly violate this rule and keep on posting engagement bait posts will face harsher punishments including huge decreases in post reach.

Facebook will begin full-fledged implementation of its page-level demotion over the course of the coming weeks so that publishers are given time to adapt to the new rule and adjust their posts accordingly.

Facebook has clarified, however, that posts which ask for recommendations, assistance or guidance will not be affected by the rule.