Facebook launches its initiative for women entrepreneurs #SheMeansBusiness in Pakistan 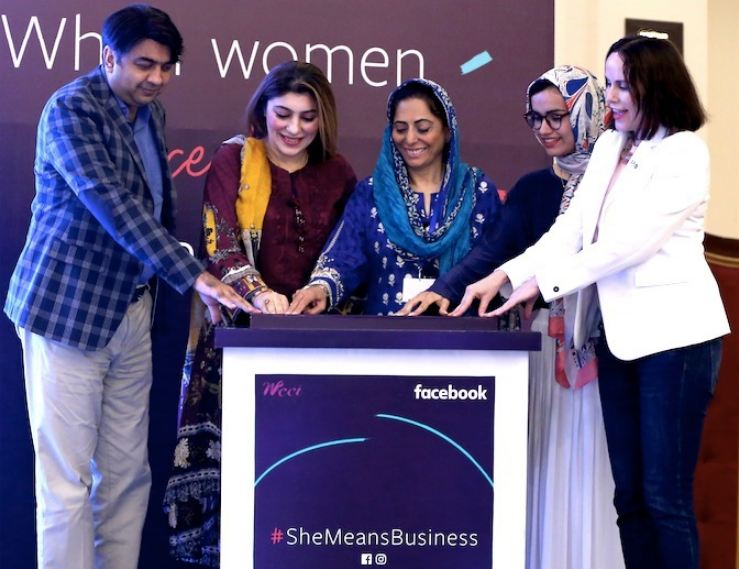 Facebook’s renowned #SheMeansBusiness program has made its way to Pakistan in collaboration with the Lahore Women’s Chamber of Commerce and Industry. #SheMeansBusiness is run in partnership with business heads, NGOs and governmental organizations of over 21 countries including Pakistan across Asia Pacific.

The program aims to train women across Asia Pacific and equip them with the skills required to excel in the 21st century. Running online, the program has trained over 130,000 women across their areas of working.

The Partnership with the LWCCI was formalized in a ceremony at Faletti’s Hotel, Lahore. Ms. Beth Ann Lin, who is the Head of Community Affairs at Facebook attended the event while the LWCCI’s management including the President, Dr. Faaiza Amjad and other members were present too.

The Provincial Minister for Higher Education, Mr. Raja Yassir Humayun Sarfraz was the Chief Guest of the event and while speaking to the audience, he emphasized on the role of women in powering the national economy. He stated how women just need the right tools to excel and further praised the collaboration of Facebook and LWCCI in bringing these tools to the women.

He also requested both the parties to extend the program to other regions of Punjab, including far-fetched areas which have immensely talented women who lack the resources to get their own business going.

Ms. Beth Ann, while addressing the audience expressed her pleasure and gratitude to the WCCI for providing this opportunity to bring the #SheMeansBusiness program to Pakistan. She told everyone how skilled she believes Pakistani women are and when equipped with the right tools and knowledge, they’ve the aptitude to excel in entrepreneurship.

Dr. Shehla Javed Akram, who is the Founding President of WCCI addressed the audience and told them all about how the WCCI’s Lahore Chapter is working to empower women of Punjab. She further stated how she and her organization envisions women’s contribution to the economy to be measurable as a proportion of the GDP instead of mere recognition of their inputs. 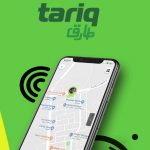