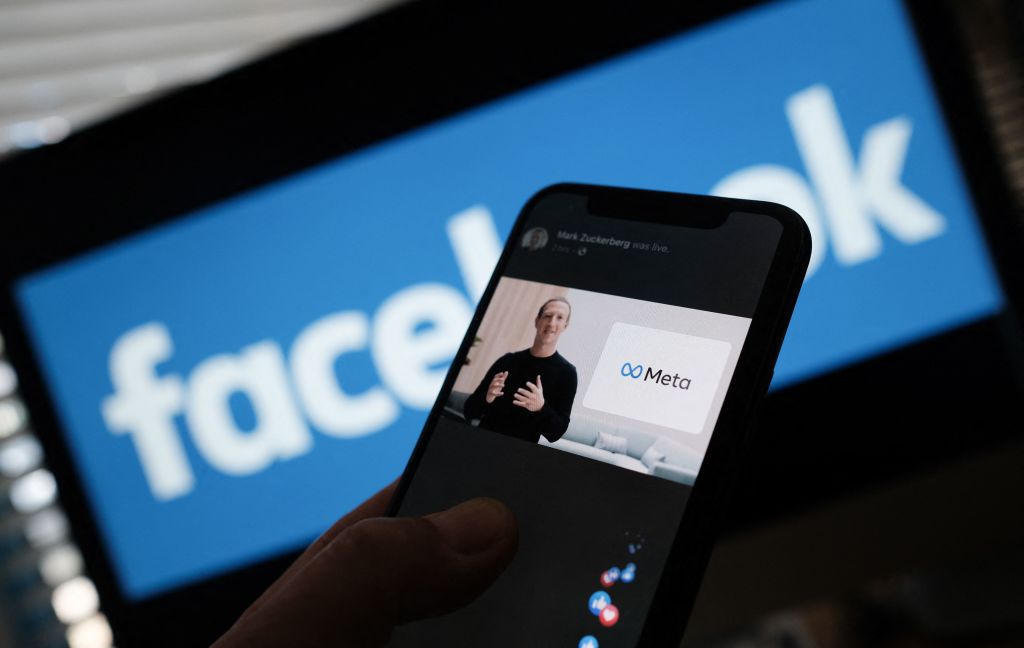 According to a review of iPhone App Store statistics, Facebook has struggled to retain its position among the top ten apps in the US App Store this year. As younger users shift to innovative social networking experiences like TikTok and BeReal, the tech giant’s blue app has lost ground in the App Store charts.

Facebook, for example, dropped out of the top ten free iPhone applications in the United States only seven times last year. However, by 2022, that number has already increased to 97, indicating that Facebook may be losing momentum as new applications force their way to the top of the App Store.

This finding was reinforced by further analysis supplied by another App Store data supplier, data.ai (previously App Annie). This year’s Facebook submission times were primarily focused on April, May, and June. April was Facebook’s worst month, with the app’s rating falling into the 30s on April 18th and falling as low as No. 44 on April 21st. Notably, BeReal rose to the top of the App Store charts around this period, breaking into the Top 5. BeReal is now the number one non-gaming app in the US App Store. 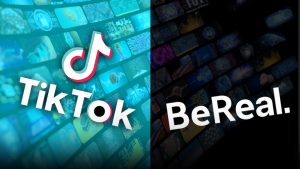 In prior years, the corporation did not continuously hold an important place in the Top 10. Furthermore, a Top 10 Apps rating is simply one way to assess an app’s performance – it indicates a company’s ability to attract new users but not its ability to keep traction with existing ones. Facebook has yet to yield on this point. According to data.ai’s study, it is still the most popular app for monthly active users in the most recent quarter.

However, when Facebook loses its Top 10 place to social networking entrants — like current No. 1 app BeReal — it is more problematic than if it loses its rank due to growth from Covid era necessities, such as Zoom.

Bloomberg claimed in October that Facebook had gathered internal figures suggesting that “time spent” on Facebook by US teens had reduced by 16% in March 2021. According to research, young adults in the US spend 5% less time on Facebook, and the number of new teen user sign-ups is also declining.

These figures, however, conceal that Meta’s applications, particularly Facebook, are strengthened by older adults and have high usage in both major and new Internet regions. Because of its enormous population, India, for example, has the most Facebook users. This blurs the image of Facebook’s long-term trajectory. After all, future platforms will be driven by the next generation of social network users.

People installing an app for the first time are among those fuelling the top charts – a statistic that can be skewed younger, as it now reflects the Gen Alpha generation and the tail end of Gen Z – individuals who may obtain their first cellphones, such as youngsters, tweens, or teens. These folks aren’t installing Facebook in sufficient quantities in 2022 for the app to maintain its Top 10 status. Instead, newer applications like TikTok, BeReal, and Snapchat, a perennial Gen-Z favorite, top the rankings.

So far, users are seeking Facebook alternatives in the form of new social networking experiences fueled by recommendation engines such as TikTok or real-world connections such as BeReal and Snapchat. 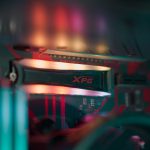