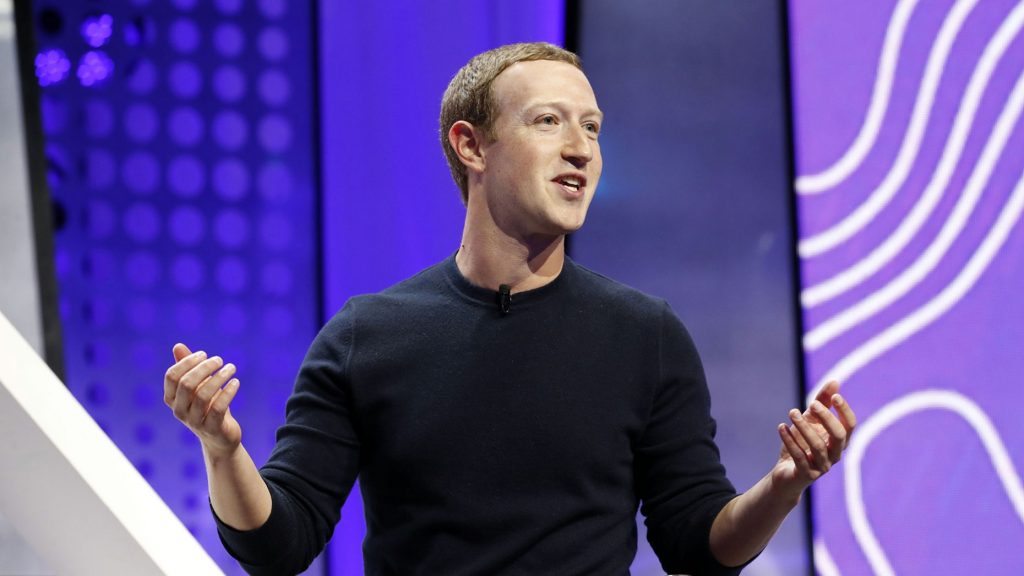 Facebook is up to something, but thankfully, it has nothing to do with your privacy this time. Instead, it appears that the social media behemoth is discreetly working on an Android-powered smartwatch as part of its growing hardware ecosystem.

According to the report published by The Information, while it is not clear at this point whether Facebook’s smartwatch will run Google’s Wear OS, there are reports that the company is also working on building its own operating system for hardware devices and future smartwatches might use that instead.

The Facebook smartwatch will probably come with messaging, health, and fitness features like many other smartwatches in the market these days.

Although the social media giant has refused to comment on its advancements in the smartwatch project, it is obvious that Facebook is planning to expand its hardware efforts, especially with various augmented and virtual reality projects already in the works.

The company has more than 6,000 employees working on various augmented and virtual reality projects and as part of existing hardware divisions like Oculus and Portal, as well as experimental initiatives under its Facebook Reality Labs division.

However, the company still deals with a lot of criticism about how it manages users’ data. This might impact who buys Facebook’s smartwatch and hands over his or her health data to a social media giant that does not have a good track record with protecting its user data. 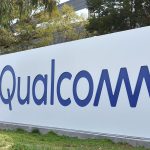