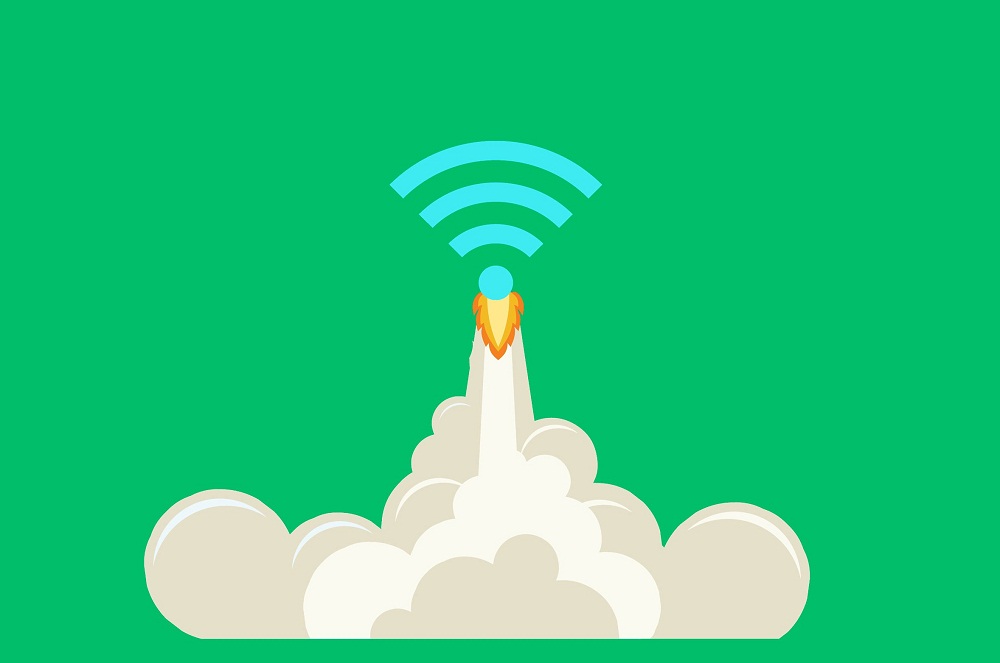 Back in 2016 at Facebook’s F8 developer conference, the social networking giant announced its gigabit Wi-Fi network — Terragraph which is aimed at maximizing wireless network speeds and data transmission to router more efficient. As of now, The Verge reports that Facebook has partnered with major chip maker Qualcomm to boost the project.

Facebook’s Terragraph project is focussed on bringing a multi-node wireless network which will bring high-speed internet connections to people living in urban areas. With the partnership of Qualcomm, Facebook will be able to develop a network based on 60GHz technology to “improve speed, efficiency, and quality of internet”. What makes it more astonishing is the fact that this technology will be a lot cheaper than the expense we bear in deploying fiber optics.

Terragraph technology with the help of new Qualcomm chipsets will upgrade routers to enhance speeds of broadband connections. What’s more? Terragraph will be first-gigabit connectivity solution all thanks to its cloud controller and Qualcomm’s 10 Gbps link which will even consume less power to give even more powerful and faster connection.

Meanwhile, Qualcomm is also working on 5G chips for smartphones makers like Samsung and US carriers like AT&T. Qualcomm’s 5G chips will be based on Samsung’s 7nm node — extreme ultraviolet (EUV) lithography technique. Whereas, the Chinese phone maker, Oppo has recently made the world’s first successful 5G video call using 3D technology. The future looks progressing.

While many other telecom giants like Huawei, Broadcom are already working on bringing 5G technology before 2020 at an industrial scale, it appears Facebook-Qualcomm coalition will certainly make its worth by providing the most upgraded wireless network. 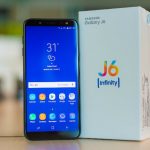 Samsung is launching budget-friendly Galaxy J4 and J6 in Pakistan