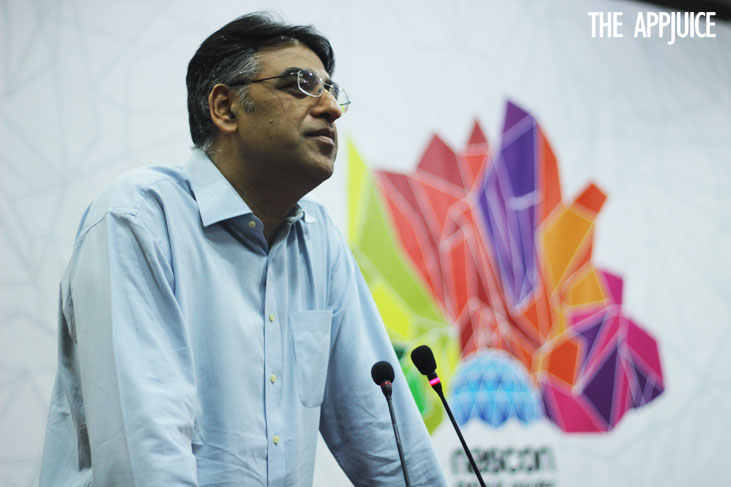 ­Today FAST National University marked grand opening of the 13th National Student Convention (NASCON).  NASCON started its journey in 2001 and this event promised to be of same spirit but better from the past ones. Nascon is a student’s organized event where students from all over Pakistan battle in the field of Engineering, IT, Management & Social events to come out as the winners.

NaSCon is a legacy of years which aim to foster innovation and bring the best talent from the country. It’s a platform for all the maniacs who believe in innovation and development in field of Science and Technology.

This year’s NaSCon is special in a sense that it’s the 1st NaSCon international. Jam Jahanzeb – President of NaSCon revealed that 600 teams from different universities has participated this year thereby, making it the most successful naSCon held so far.

FAST also disclosed nascon’s Mascot named as “Snow leopard”. FAST NU is taking initiative for the survival of this special specie that is going extinct from the face of the earth. 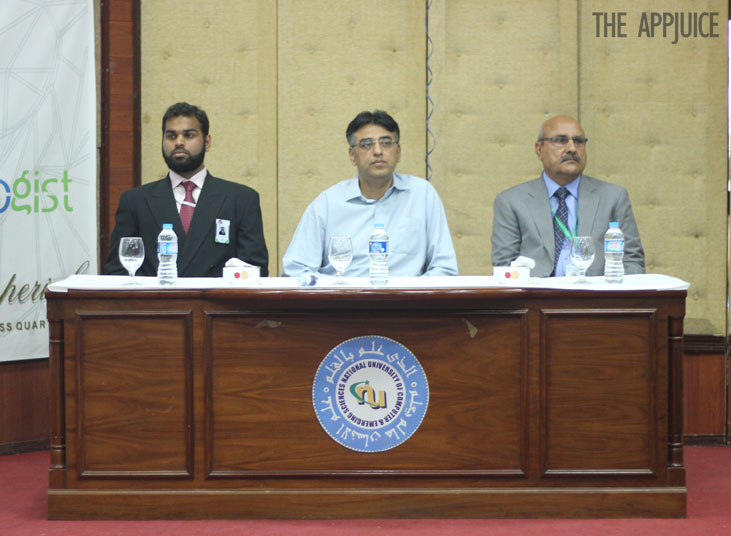 In the opening ceremony while talking to audience, Jam Jahanzeb (President of NASCON) said that he believes his efforts of months and sleepless nights haven’t gone in waste due to huge participation from students all over the country. Jam was very enthusiastic and looked very happy with the work his team has put forth to make the event a huge success. Jam claimed that all competitions will be fair and all the participants will enjoy their heart out.

In his welcome address director of FAST NU Aftab Mahroof was over joyed to see the success of event and also from the turn out.

‘’ There are 700 Pakistanis working in Microsoft Head office in Seattle, Out of them 500 are FAST NU graduates. FAST has produced 19 Phd’s this year uptill now and 30 more are in the pipeline.”

Chief Guest of the opening ceremony Asad Umar, did a subtle mention of role of women in progress of the country and also said

‘’May the best girl win. Old were the days when men had that potential’’

Some of the great events that caught our eye at the event are below..

Saad Sohail, the event organizer of Business Competition said that he is overjoyed; he termed his experience as worth remembering but also a tough job. 12 teams registered in Business Plan Competition but 5 teams appeared on the event day. Teams from Bahria, LUMS, Case and FAST battled to be the best in Business competitions. Most of the business plans aimed to solve public sector problems from Sanitation system to facilitating the farmers.

Sara, the event organizer was all excited to successfully manage her event till the end. She told The AppJuice that 4 teams are expected to pitch their ideas in front of judges and theme allocated to them is to rebrand Pakistan. Sara believed that usually there are negative things that come to mind when we talk about Pakistan because of negative publicity on media. We want to wash of this image.

Usman the event organizer told AppJuice team that 7 teams have participated for the competition and majority of the project are final year projects of the students.

is a writer, organizer and journalist. He recently organized the first ever UET's Tedtalks. When not working he loves to play and watch football while listening to very cool music. Profile 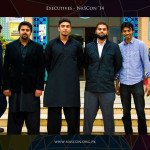 Meet the core team and winners of naSCon