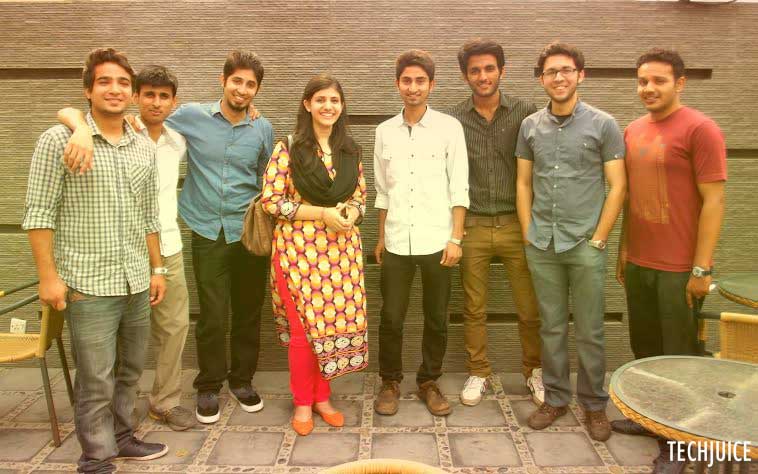 ACM (Association for Computing Machinery) is a U.S.-based international learned society for computing. It was founded in 1947 and is the world’s largest and most prestigious scientific and educational computing society. There are currently over 750 ACM student chapters all over the world. Chapters are the “local neighborhoods” of ACM. Their Professional and Student chapters worldwide serve as nodes of activity for ACM members and the computing community at large, offering seminars, lectures, and the opportunity to meet peers and experts in many fields of interest.

ACM International headquarters staff and judges were reportedly impressed by the work NUCES chapter has put forth, and the effort they have made this year. Award was chosen based on the creativity, insight and how well the objectives were fulfilled, as well as for the chapter’s overall commitment to computing. It’s a great to see a Pakistani university’s name along some of the most prestigious institutions in the world like Purdue University, Imperial College London, Lehigh University and many others.

It is important to mention here that FAST NUCES was the first to obtain permission to organize ACM ICPC Regional in Pakistan. The chapter also organized a successful Geek Week earlier this year which included events like Asian Programming Competition (APC) that was held simultaneously in six countries, DevFest which was an app development competition with a time-frame of 24 hours and a gaming competition in which some enthusiastic gamers from around the country went head to head.


To find out more about NUCES ACM’s activities during 2013-14 check out this video: 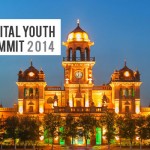