Faysal Quraishi Decides to Launch His Own Mobile App 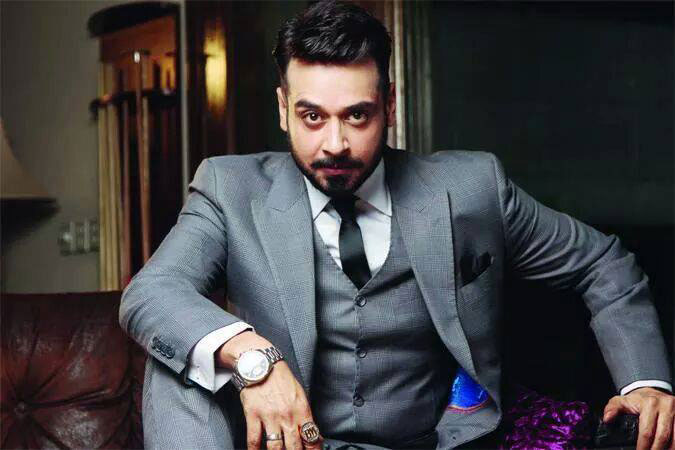 Faysal Quraishi has always been known for his brilliant performances in many drama serials. Being an actor of distinct caliber and stature, he has managed to get a large loyal fan following, over the years.

Since, popularity only ends up in people wanting to know about you and every detail of your life; many celebrities around the world launch their personal mobile apps. Be it Gordon Ramsay, Steve Forbes Alicia Keys or Beyonce. Also not a long time ago, a startup Victorious by three former Google executives, launched mobile-app platform for YouTube celebrities to have their own customized apps and boost revenue from their apps. With all the craze that fans have for their favorite celebrities’ lives, the gift of an app is only just fair to them.

Now, this trend seems to be infiltrating Pakistani celebrity space too, because Faysal Quraishi is all set to launch his own mobile application. As he says: “My fans are very important to me, and by launching this application, they will not only be able to receive notifications about my shows directly on their phones but all my social media communication will also be available to them, literally straight in their hands.”

The application will be available on android phones and iOS phones. By launching this app, Faysal will become the first Pakistani actor to have his own mobile app. 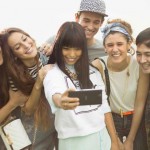