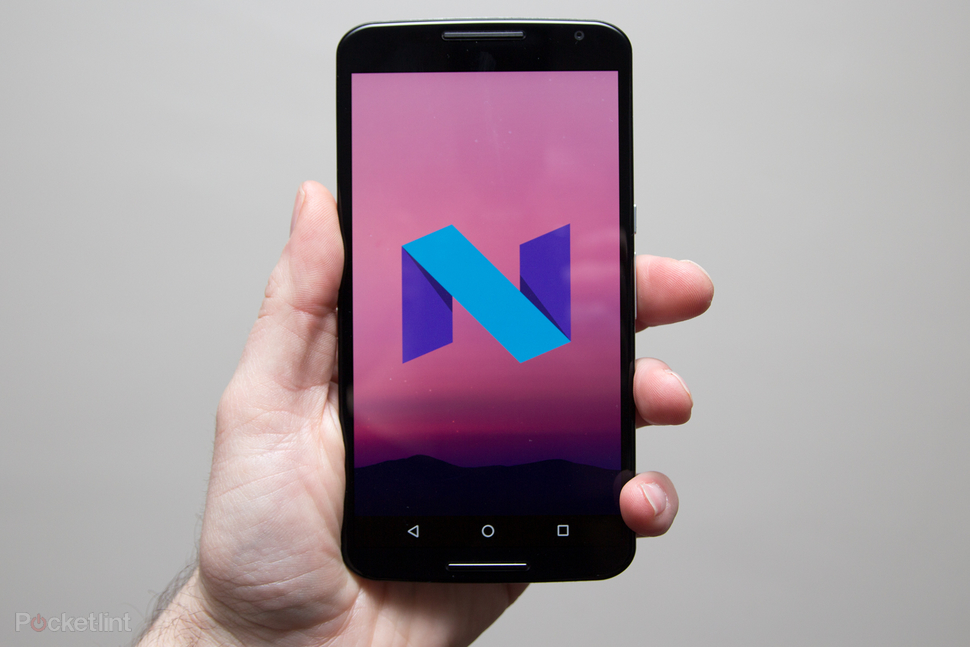 In a blog post released recently, Google made the announcement that it will be rolling out the stable update, it may actually take weeks before the roll-out is completed. The update will initially be made available to Nexus 6P, Nexus 5X, other Nexus 6 phones, Nexus 9 and Pixel C tablets. It will also be made available to General Mobile 4G which is also a part of Android One program. However, LG V20 will be the first ever phone with Android 7.0 out of the box. Users enrolled in Android Beta Program will also be getting the update.

Unlike previous releases, Android 7.0 Nougat is not going to be released alongside a new Nexus phone. This time, Google also gave a long time period to the developers to optimize the software before the original release made it to the general public. Expert users had the Beta version of Android 7.0 Nougat from as back as since March this year.

In order to check if you have got the update or not, you just need to head to the Settings, scroll down to About Phone and Check for updates. 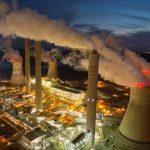 Energy Crisis to end within a couple of years, says Minister