IT exports growth rate jumped to 125% over the last five years, Anusha Rehman 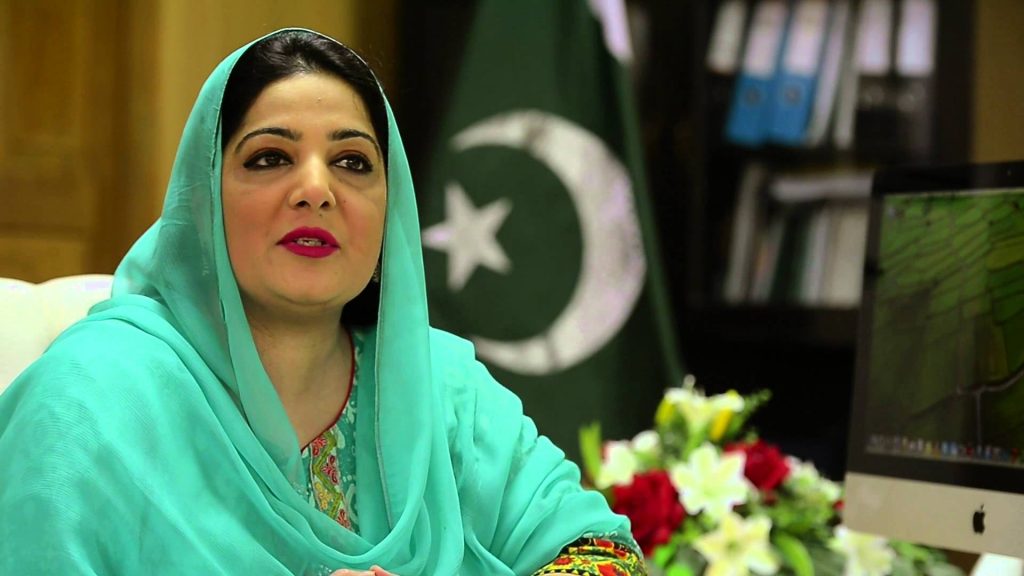 Anusha Reman, Federal Minister for Information and Technology said that Pakistan has entered the era of digitization through revolution, not evolution.

While chairing the 39th meeting of the board of directors of Pakistan Software Export Board (PSEB) Anusha said: “A lot more work needs to be done to keep up with technology, including amendments in rules of business, framework, and laws to take full benefits of technology for development and growth.”

She said that ‘the digital Pakistan’ highlights the framework and it would be presented to the cabinet on 17th May for approval. Due to strenuous and continuous efforts by the incumbent government and particularly Ministry of IT and PSEB board, Pakistan’s IT sector has developed and shown growth exponentially through the incentives and facilitation granted to the IT and Information Technology Enabled Services (ITeS) sectors.

Last week, Premier Shahid Khaqan Abbasi announced a cash reward and extension of the tax holiday on IT exports till 2025. The PM also announced the relief on sales tax to 5% in Islamabad Capital Territory. He further ensured long-term financing at 5% interest rate and formation of legislation for new IT parks.

During a visit to Pakistan Telecommunication Authority (PTA), Federal Minister for IT and Telecom said that broadband sector growth in Pakistan is extraordinary and the sector has become a model for other countries across the world. She further appreciated the role of PTA in uplifting and development of telecom sector and proposed a comprehensive plan for the implementation and adaptation of 5G network in Pakistan.

Anusha Rehman said it is a pride moment for us that growth rate of exports has jumped to 125% over the last five years. She also added that the IT industry is not only growing in terms of the number of companies and revenue but also in exports and workforce on a yearly basis.

While answering a question she said: “These are, however, major achievements, and there is much more work to be done to reach the present government’s target of $10 billion in IT and ITeS exports by 2020.” 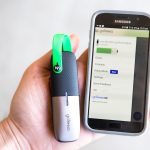