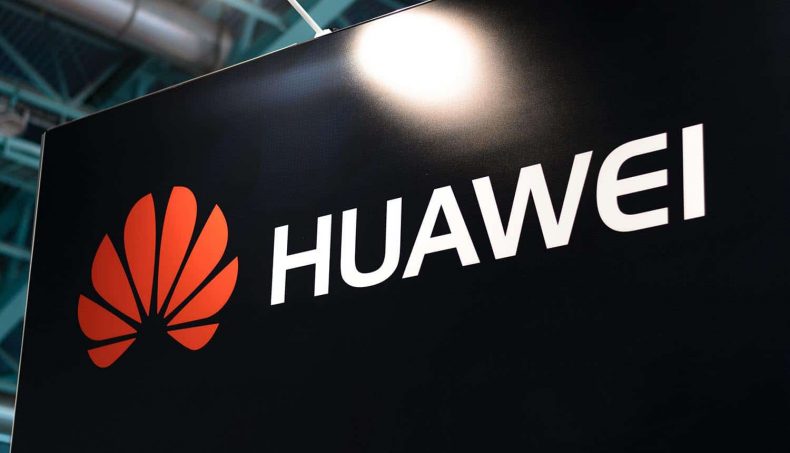 Apple is not the only one who is increasing their self-reliance by using silicon developed in-house. Huawei has decided to follow suit and make their chips to ship with their mate (PC) series. This may also be because Chinese companies are repeatedly facing bans and sanctions from the west increasing the need for self-reliance drastically.

According to sources, photos and details have been found of the MateStation B515 which is a desktop computer. The PC is powered by an ARM chip dubbed the Kunpeng 920 (D920S10). Details show that the board was developed by HiSilicon and produced by TSMC on a 7nm die process. The processor used will come with 4 or 8 cores clocked at 2.6 GHz. 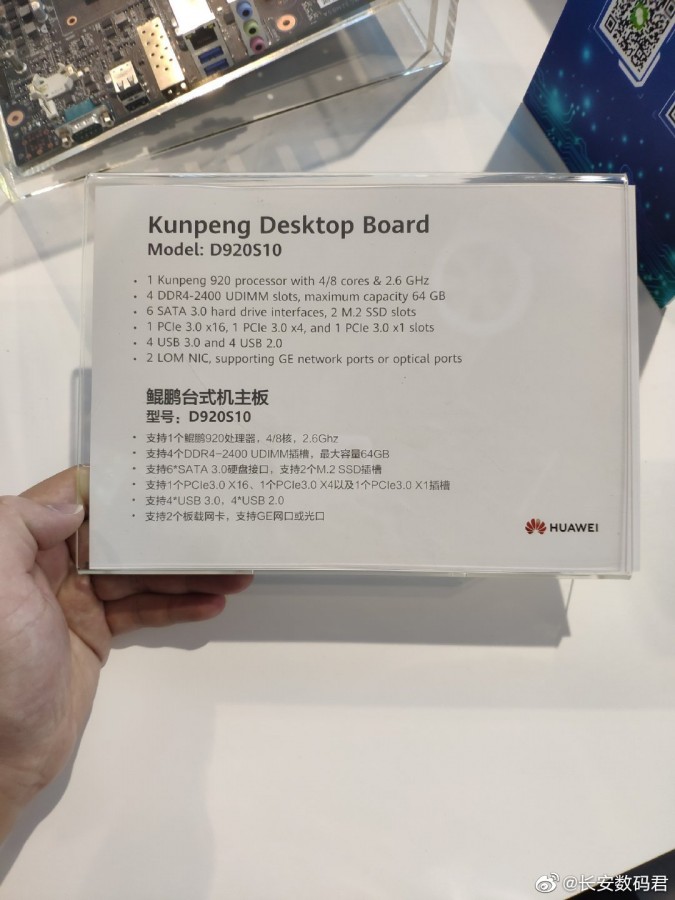 The MateStation will also come with a standard AMD R7 Radeon 430 GPU with 4 USB 3.0 ports and 4 USB 2.0 ports plus two NICs for gigabit Ethernet. The desktop is housed in a compact (8 liter) metal case.