For every iPhone Apple sells, 5 Androids are sold 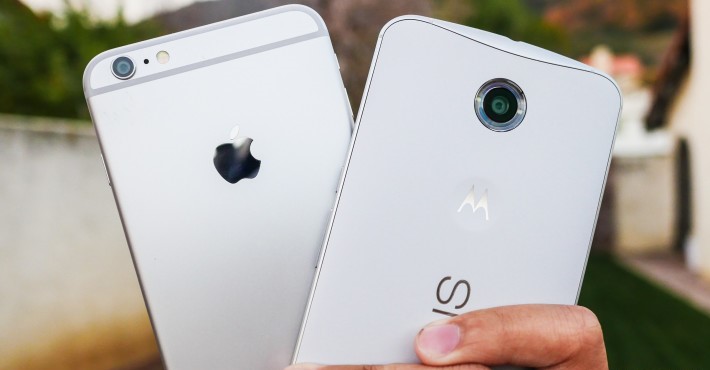 The report detailed the number of smartphone unit shipped in 2015 as well as early 2016. Google’s Android is a clear winner with a massive 81% share of the smartphone units shipped last year. Meanwhile, iOS comprised just 16%. In 2016, the lead is even bigger as evident by the chart attached below. 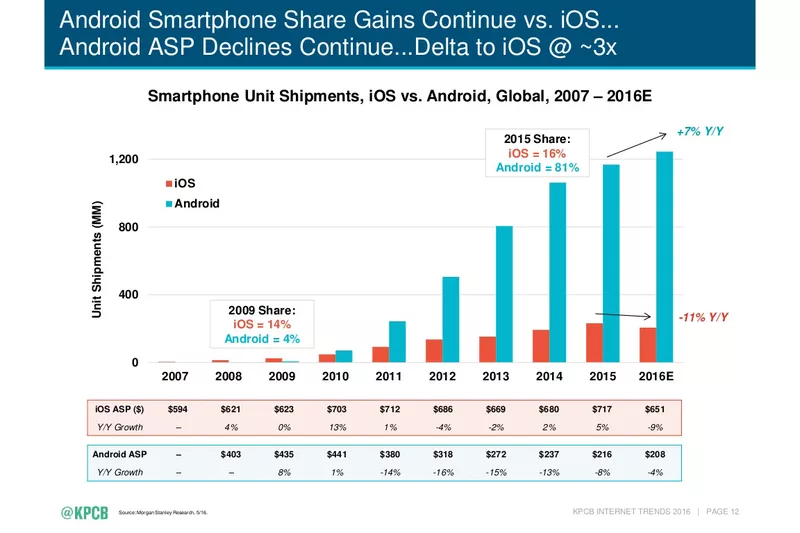 Interestingly, Apple still manages to pull in immense profits as the average selling price (ASP) for iOS smartphones amounted to $651 in 2016, a small step down from last year’s $717 (mainly due to the introduction of the iPhone SE). The ASP for iOS smartphones has remained a constant factor since the introduction of the iPhone in 2007, always ranging around the $600 mark.

On the contrary, the ASP for Android has followed a downward trajectory, rounding up to just $208 in 2016. Chinese manufacturers like OnePlus, Xiaomi, Huawei, etc. have contributed heavily in driving this price down by engaging in ferocious price-matching battles. Even Google itself has had a hand in this through its reasonably-priced Nexus line of phones. 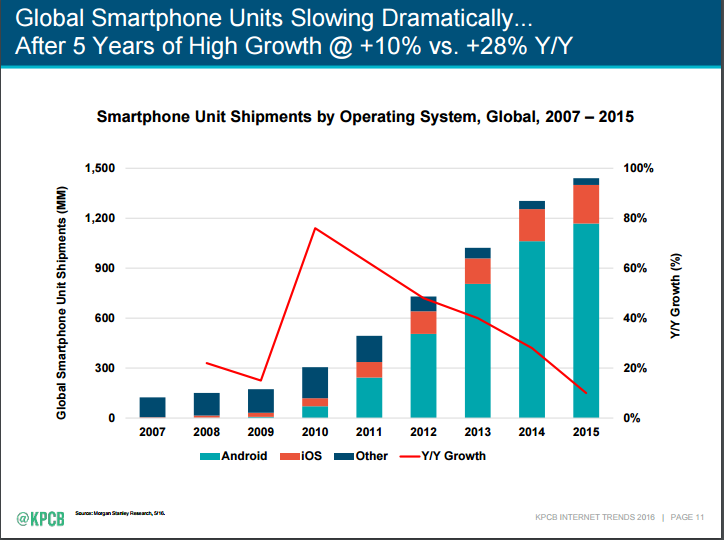 The report also took a look at smartphone operating systems other than Android and iOS, the two main rivals. Up until a few years back, Windows Phone and Blackberry were fighting for their own share of the smartphone market but with one gone and the other dying a slow painful death, it looks like just a two-horse race now. Android and iPhone remain the only dominant OSs right now and it looks like it will stay that way for the time being. 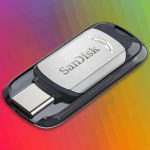 SanDisk’s latest USB flash drives may be the fastest ever