For the first time ever, Pakistan’s exports to US cross $400mn for three months straight 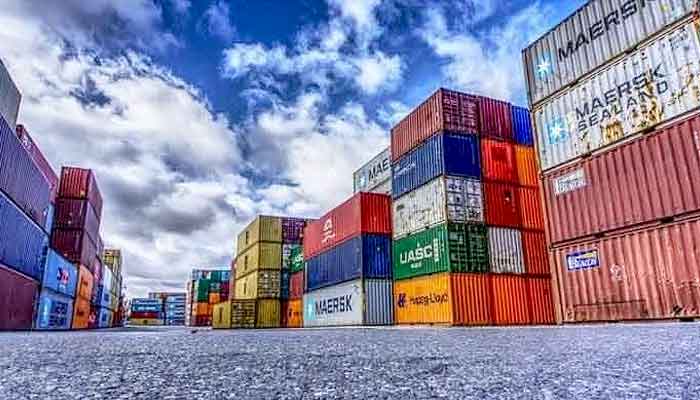 In what is surely a grand milestone for Pakistani exporters, the nation’s exports to the United States crossed the $400 million mark yet again in December 2020, for the third month running. This marks the first time such a feat has been accomplished by the country.

Advisor to Prime Minister of Pakistan for Commerce and Investment Abdul Razzak Dawood took to Twitter today to share the positive development that Pakistan’s exports to the US grew by 27% to reach a total of $425 million in December 2020. Compared to last year’s achievement of $334 million during the same period, this is remarkable progress.

Moreover, this means that for the third consecutive month, Pakistan’s exports to the US have crossed the $400 million mark, with the first instance occurring back in October 2020 for the first time in the nation’s history.

Mr. Dawood took the opportunity to congratulate the exporters and urged them to continue to make efforts to obtain a greater share of the US export market.

“It is a great achievement by our exporters & I encourage them to strive to obtain a greater share of the market,” the advisor added.

It may be mentioned that the US remained the top export destination for Pakistani products during the first four months (July-Oct) of FY21, followed by United Kingdom (UK) and Germany.

Total exports to the US during July-October FY21 were recorded at $1.46 billion as against the exports of $1.42 billion in the corresponding period last year, showing a growth of 2.27%. 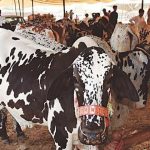