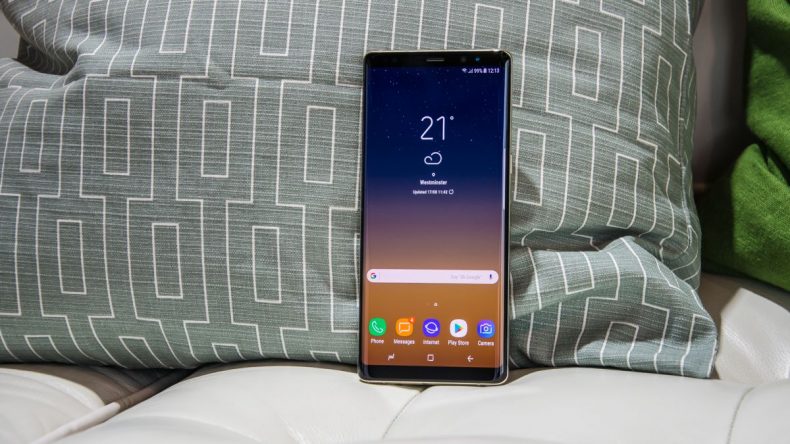 Google Pixel 2 XL is not the only flagship device which is facing some issues. Even the Samsung’s best phone yet, the Galaxy Note 8 is facing some weird issues.

According to some users on the official Samsung forum, the phone freezes when they try to open the contacts, dialer or messaging app. And once the phone freezes, all you can do is a force restart. Yes, nearly a $1000 device freezes in such a way. The problem does not seem to be a region-specific as some users from the USA as well as Europe are facing it.

That’s not all, the phone is also freezing for some users while doing some other tasks as well. Here is a list of gathered by Android Police from official Samsung forum from users complaints and replies.

So basically, the phone freezes while doing some basic core tasks. Owners have also tried to clear cache and even factory resetting the phone but it is of no use and the phone still freezes. So, Samsung has to do something about it and should release an update to fix the issue soon.

Are you a Note 8 owner and facing these issues?