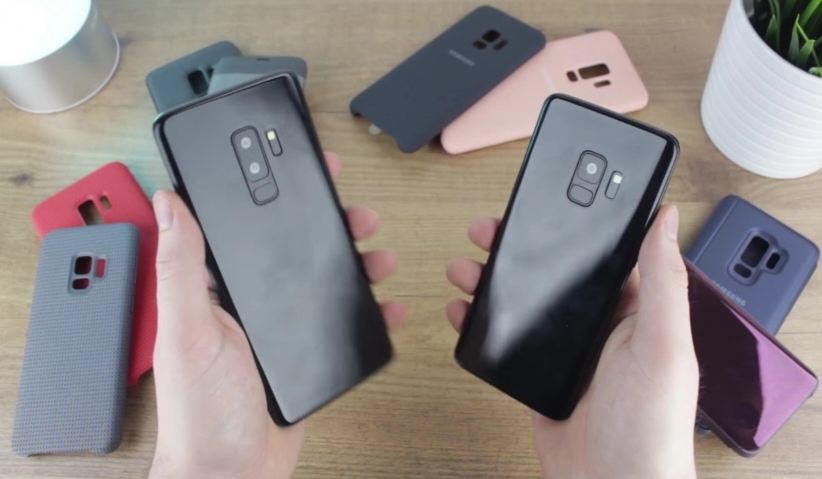 Samsung is all set to showcase its extraordinary Galaxy S9 and Galaxy S9+ at MWC and how could you think that their launch event is going to be an ordinary one. Rember the glorious event Samsung hold last year to unveil Galaxy S8 and Galaxy S8+, it was exceptional and believe me, this upcoming one is also going to be a unique one. Samsung is likely to make an interesting use of augmented reality technology to show off the Galaxy S9 during the launch event, which is just around the corner.

Wel, this may not be a very pleasant surprise for most of us, as we are not going to be there. However, for those who have been invited by Samsung to the launch event on coming Sunday, the Unpacked 2018 app will be used to present Galaxy S9 variants in hands with the use of augmented reality. The attendees of Mobile World Congress will surely experience the new Galaxies like hands-on experience via Unpacked 2018 app. For now, the app lets users scan the Samsung logo or a box of a Samsung device to see the event’s location in AR or get little teasers about the event, but later it will take your imaginations to the next level. Meanwhile, those who won’t be at the event can view the live stream from of event through this app.

Well, what drives our attention at the moment is 3D models of Galaxy S9, acquired by a Redditor with account ‘thesbros’ after decompiling the app. He suggests that people will be able to see Galaxy S9 in AR by tapping their phone against their event badge. Then, they will be able to see various colors to preview the appearance of Samsung’s newest flagship from literally any angle.

Although there isn’t much left to learn about the upcoming flagships from Samsung, the new leak reveals the S9 from every possible angle. The 3D models confirm the rumored Lilac Purple color, the Bixby button and the vertical fingerprint sensor which lies on the back of the Galaxy S9.

Still, there’s a little more we need to know about the flagships of the South Korean behemoth. Stay tuned with TechJuice, as Samsung is unveiling these flagships on 25th of February at MWC. 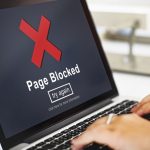