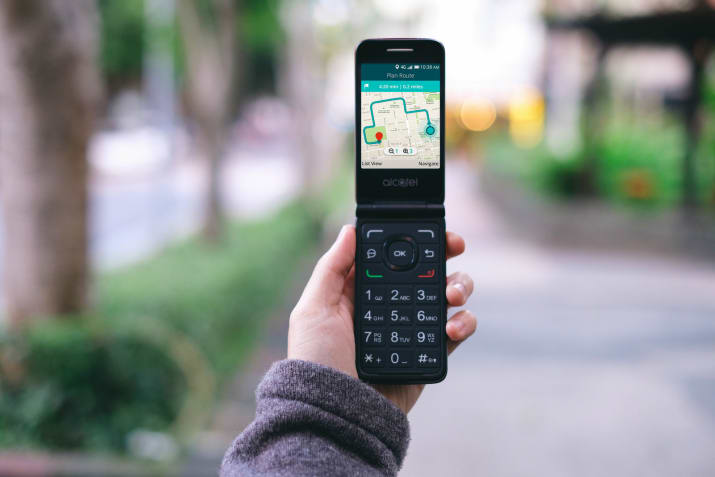 The parent company behind the famous Android OS, Google, is investing millions of dollars in an operating system for feature phones.

As part of the investment, KaiOS would also be able to use different Google services like Google Search, Google Maps and more importantly the Google Assistant.

“This funding will help us fast-track development and global deployment of KaiOS-enabled smart feature phones, allowing us to connect the vast population that still cannot access the internet, especially in emerging markets,” Sebastien Codeville, the CEO of KaiOS Technologies, told in a statement.

The strategic move would help Google make its place in the feature phone segment and at a later stage, might even help it in strategically defining the demographics of both these domains. KaiOS is a web-based operating system that has continued to improve its market position despite the ever-increasing dominance of Google.

The reports say that where as much as 1.6 billion Android smartphones were sold last year, a considerable number that is 400-500 million of feature phones also made it to the markets. In India, KaiOS is the second-most popular operating system. 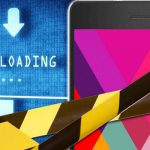