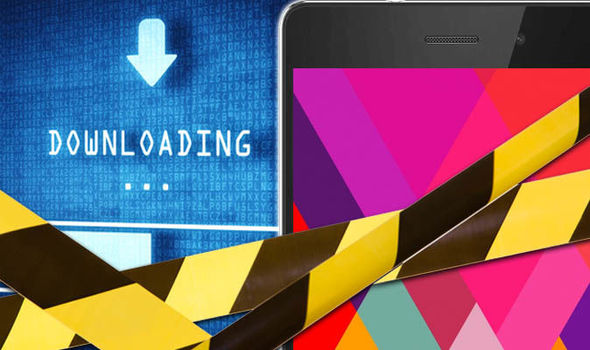 According to a mobile app security firm appthority, over 3,000 mobile apps both from Android as well as iOS are leaking sensitive data including business information from 23,000 unsecured firebase databases.

Researchers at the firm scanned 2.7 million Android and iOS apps that use Firebase databases and revealed a shocking information. According to the report, the researchers found that around 27,227 Android apps and 1,275 iOS apps store their app’s data in Firebase’s back-end database systems, 3,046 of these apps saved data within 2,271 unsecured databases that anyone could access i.e 2,446 are on Android and the remaining 600 are iOS applications.

These social media sites and mobile applications are not safe at all. Just yesterday I have reported to you that Facebook, Google and Microsoft are allegedly accused of using dark patterns to trigger people to share their personal data. A Norwegian Consumer Council report issued on 27th June revealed that how some big tech companies are using default settings, dark patterns and features of an interface to “nudge” their users and manipulate them to share their private data on these platforms. The report also accused Microsoft’s Windows 10 to do the same thing but to a lesser extent. 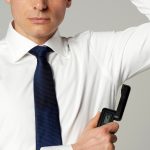 This device tells you how stinky you are