Google is adding a new exciting feature in Chrome 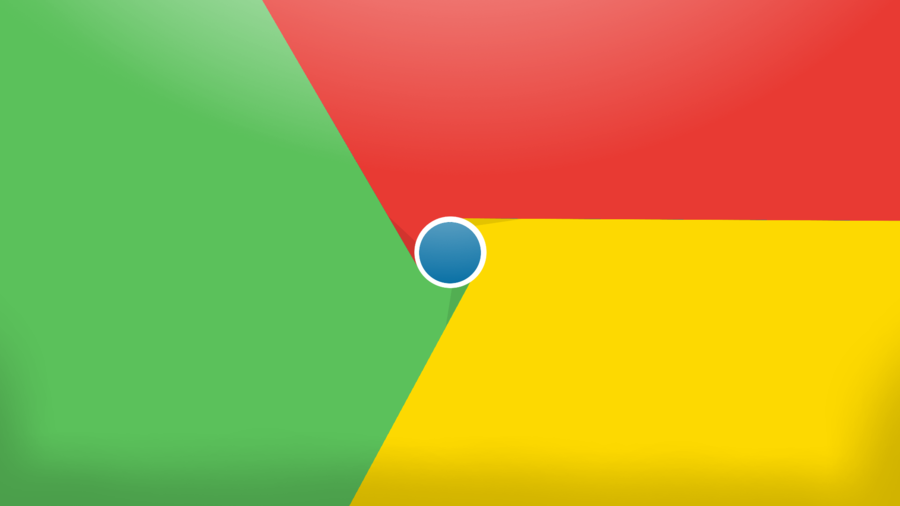 Google Chrome everyone’s favorite browser and has always won the browser war because it is always ahead of the competition on both desktops and smartphones. So now the tech giant Google is adding an extraordinary new feature to its Chrome browser. The tech giant Google is releasing the feature in a major security update. The new updated Chrome 67 version will have site isolation feature as a default option.

Google is adding site isolation option in Chrome, it was available in beta as a trial feature for some time but is now rolling out in the latest update. This feature allows each tab in the browser to have its own process. This means if a website gets stuck or if a process stops because of some unexpected error, the browser will not go down, only that specific tab will be stopped.

Making each tab have its own process and no exceptions to be allowed will be implemented with a more restricted set of rules. Google has previously tried to prevent the entire browser to go down and succeeded to some extent, but with this feature, it will now be able to achieve the same goal much more easily. Having this feature will mean that a process on each tab helps in blocking malware as well as prevents data collection between different tabs. This might not work in cases such as the user opens a link from a given tab, the new tab should also share the same process because it is a related page.

When this feature will be added, it is expected to increase the consumption of ram by Chrome, which is something that users previously criticized. Chrome is known to use higher ram compared to the other browser. With site isolation being active as the default option, it will be increased by 10 to 20% more consumption of ram. This is a significant increase in ram hence each user needs to decide how much they value speed and Internet security.

Do you like Chrome’s new feature? Let us know in the comments below. 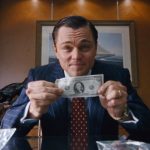 8 important rules of investing everyone should know