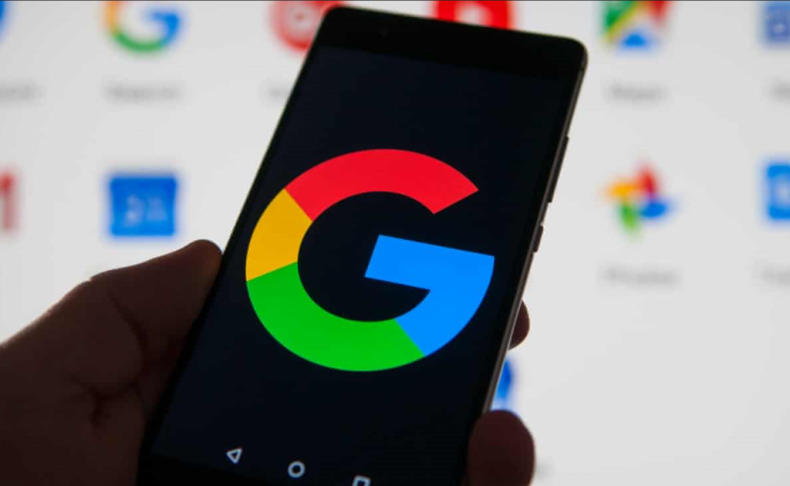 While Google’s next flagship Pixel 4 is still a year away from us, Google isn’t sitting idly. According to the latest rumors, Google intends to launch two new Pixel budget phones in early spring of 2019 in a partnership with Verizon. As of this moment, the exact price and launch date of the phone is unknown. The Pixel 3 lite is the budget version of its ultra-expensive premium Pixel devices. 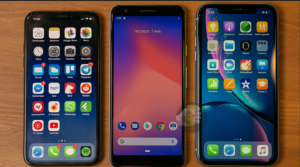 These Pixel phones will be the first mid-range devices by Google since the introduction of the Nexus devices back in 2015. Since 2016, Google has had some disappointing years regarding the sales of its Pixel lineup and a big reason for this is its price. Furthermore, Google also wants to enter the Asian market with its smartphones and for that, the company has to offer a good smartphone at a lower cost. The positive aspects about these phones are that they will have the same premium camera quality and will be first-in-line for Android updates. These are the exact same features that set the premium Pixel smartphones apart from its competition. 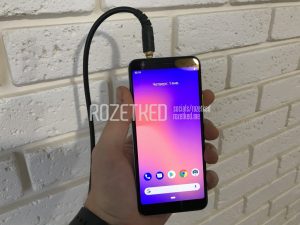 Previous leaks suggested that similar to the premium lineup, the budget models will also have a two-tone design, but instead of being all glass, the Lite models will have a plastic build. The rumored specifications for Pixel 3 Lite and Pixel 3 Lite XL are:

The phones are expected to cost somewhere between $400 and $500.

previous
Realme phones in Pakistan will only be available on Daraz
random
next
Quetta Safe City Project all set to be developed with Rs. 2.28 billion
Trending Posts