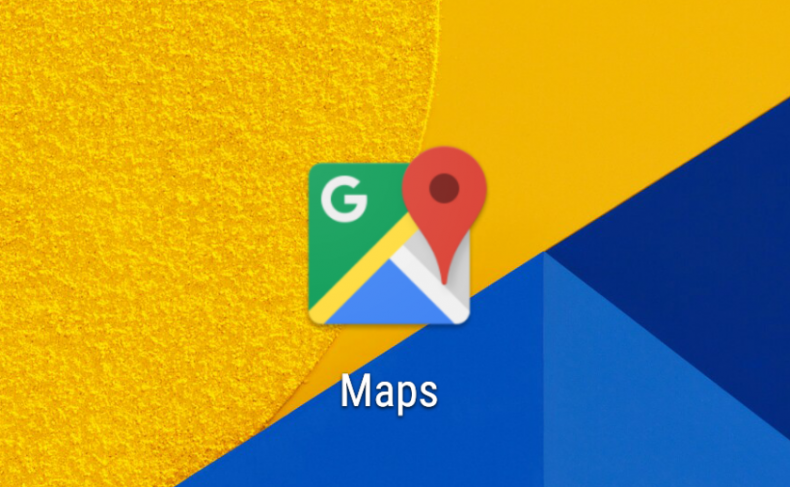 Google is now rolling out a new update to its Maps application which will let its users know the amount of crowd they should be expecting on the train or bus ride.

The tech giant announced this Thursday that its Maps application was now ready to report about the crowdedness in public transits. With the help of the new feature, the users would be able to know how packed their upcoming ride is going to be, even before they have set out on the commute. Another feature which has been rolled out by the company will let the users know about the live traffic delays for buses in cities which previously didn’t have live updates.

In the start, the crowd prediction feature would be first rolled out to about 200 cities around the globe before further expansion is carried out. In these cities, the feature would take into account different mass transits, including buses, subways, metros and rails. We don’t yet have an idea about how many cities from Pakistan will be getting this update in the start.

Also Read: Google Maps may soon get a feature that can save you money or even your life 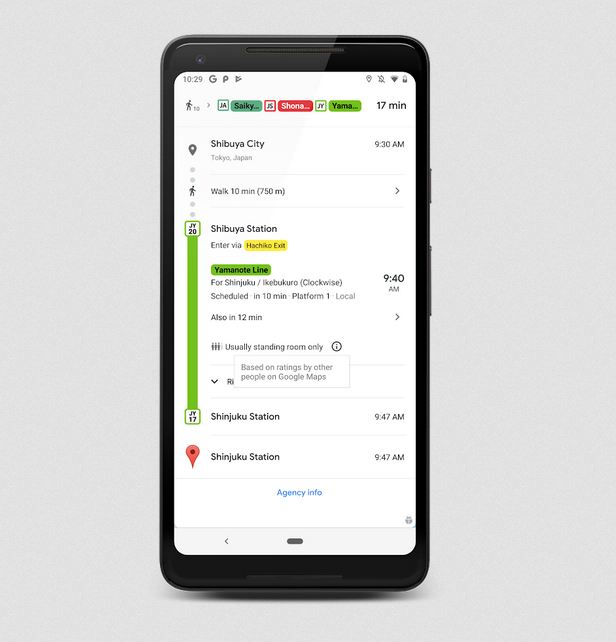 Google has been working on this feature for quite some time now. Earlier, last year, the company started doing a survey from bus commuters for data collection. The survey asked users different details from their rides. Information like that about the number of vacant seats and level of standing space was asked from different travelers. This data was then used to develop models which can predict the crowd on bus rides at a particular time.

Earlier, Google has been introducing several similar features which helped users with similar predictions. Google Maps can predict the crowd in several popular restaurants around the globe. The live traffic feature is also an oft-used feature of this application.