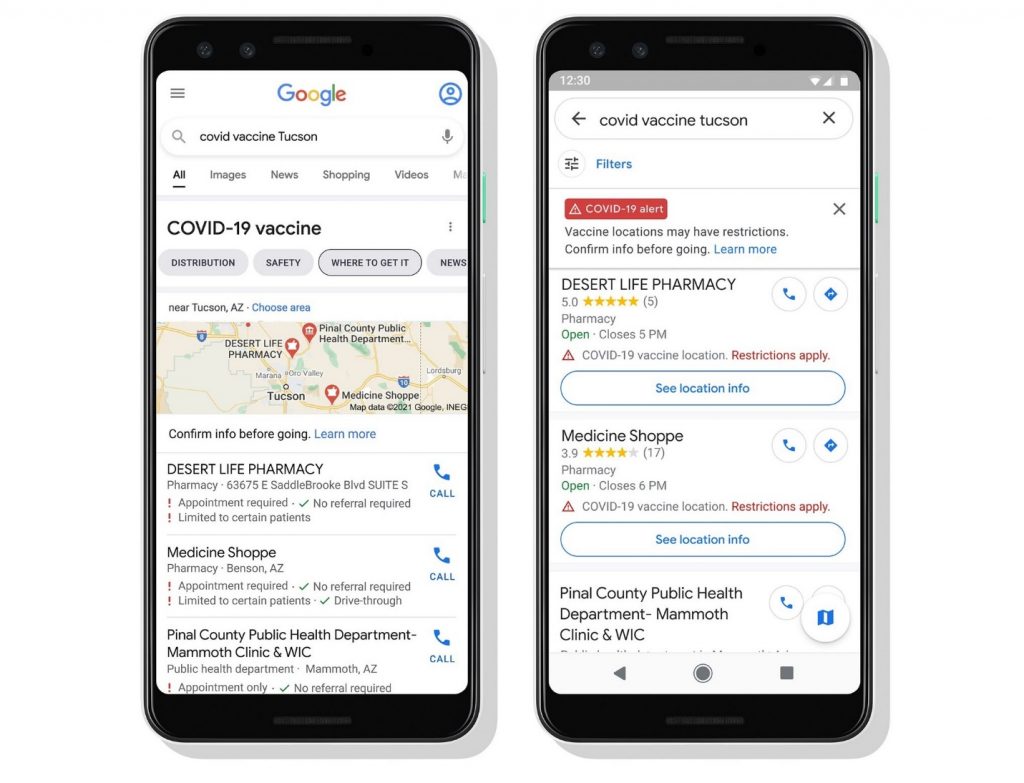 Google announced on Monday that Google Maps soon display vaccine sites near users in response to increasing searches for “vaccines near me”. The feature is expected to roll out very soon and will initially be made available in the US states of Arizona, Louisiana, Mississippi, and Texas.

According to the company, searches for local vaccination sites had increased by 500% since the beginning of the year, which prompted Google to begin offering information on where to get vaccinated. Search results, on both Google Maps and Google Search, will now let users know about vaccine availability in their area, whether an appointment is needed, and even drive-thru locations for vaccination. Google says it is collecting the information from local governments and pharmacy to populate its database with the most accurate information. The feature will be available to other US states and eventually other countries around the world soon.

The company remains committed to helping fight the coronavirus pandemic and has been at the forefront in spreading awareness and offering the latest information on the pandemic. Its numerous applications have displayed coronavirus statistics since its early stages. The company announced it would donate $150 million to ensure equitable distribution of vaccine to underserved areas, as well as to spread awareness. The money will go to non-profits such as The WHO and the CDC Foundation Furthermore, Google has pledged to convert its facilities, such as parking lots and outside spaces, into vaccinations centers with the help of One Medical, a leading healthcare provider. 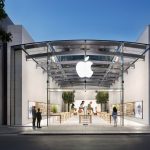