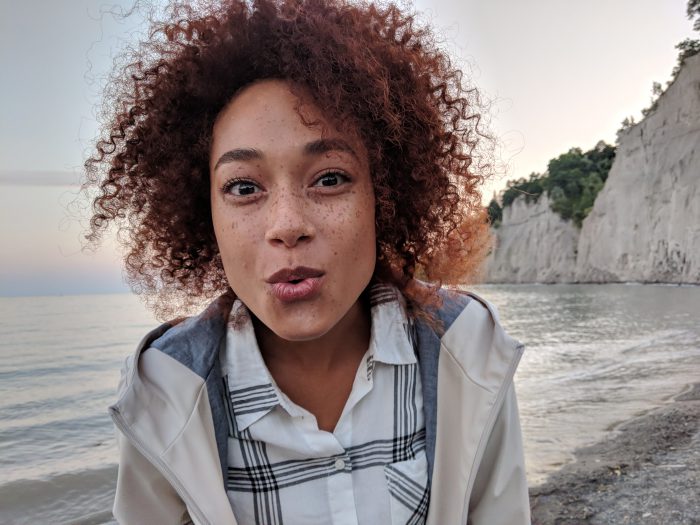 Google launched the Pixel 2 on October 4th and it boasted about its camera a lot.

Seems like what Google was claiming is true. First, it scored 98 on DxOMark and became the best smartphone camera in the world. It even scored more than the Note 8 and iPhone 8 Plus, both of them scored 94 on DxOMark.

Now, Google posted some unedited sample photos from the Pixel 2 camera and they so stunning that it is hard to believe that it’s a smartphone camera. Google Pixel’s camera features HDR+ which quickly produces photos with excellent dynamic range. There’s also another thing to keep in mind that Google Pixel 2 only has a single camera lens, unlike most of the flagship smartphones which come with dual camera lens nowadays. So Google proves it that you do not need a dual lens to be the best camera in the world.

Take a look at the images yourself. 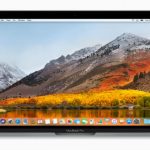