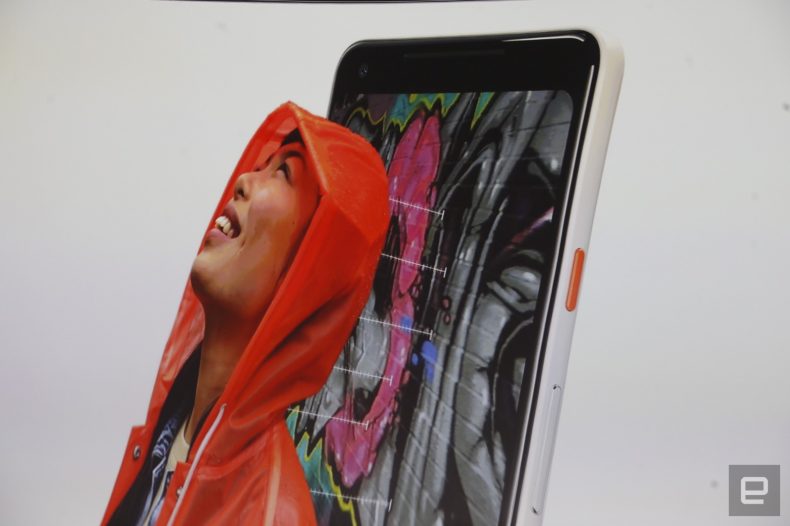 Then how do they work?

Google Pixel 2 and Pixel 2 Xl are official and they are, without any doubt, two of the best smartphones of 2017. It was previously leaked that the Pixel 2 will not need a SIM card to operate and the rumor turned out to be true.

The Google Pixel 2 has the support for eSIMs. Which means that you won’t need a physical SIM card to be inserted into the phone. If your carrier supports it, you just have to download a virtual SIM during the setup. The process is easy and saves you from swapping SIM cards again and again.

But there is one issue, your carrier must support the eSIM facility for this feature to work. Currently, Google’s own Project Fi is the only carrier which supports eSIM on Google Pixel 2 but the support is expected to expand soon. And of course, the phone also has a regular SIM card slot for other operators. However, this move will encourage other carriers to support eSIM facility and we might see the SIM free phones in the near future.

On the specifications side, the Google Pixel 2 and Pixel 2 XL come with Snapgradon 835 chipset and 64/128 GB internal storage options. There is no Micro SD card slot option. It comes with one of the best cameras on the market with the highest score on DxOMark till date.