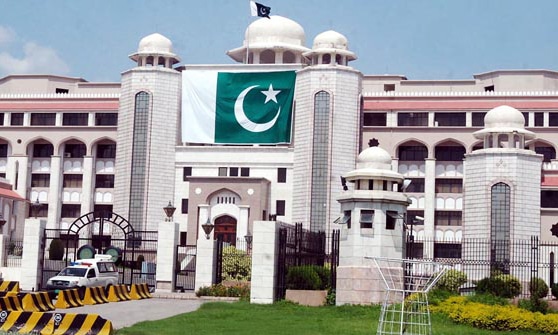 One of the most ambitious and grand plans devised by the current government upon taking office was the conversion of the Prime Minister House in Islamabad into a fully operational university for the masses. However, the government is now revising that scheme, with plans to set up an engineering institute instead.

According to incoming reports, the head of PM Imran Khan’s taskforce on science and technology and the Higher Education Commission (HEC) Chairman Dr. Atta-ur-Rehman was tasked with working on the university project and preparing its PC-1, or project cycle-1 (a planning tool for the execution of government departmental projects).

A considerable total of Rs 30 million was spent at the start of this year for the purpose of organizing a ceremony for the establishment of the university. Additionally, the university’s ordinance, its feasibility report and its project cycle were also prepared.

However, these preparations were ultimately all for naught as the government has decided to review the plan and scrap the university project. After all, no funds in the budget 2019-20 have been allocated for the construction of a university at the PM House.

As it happens, while the HEC chairman has certainly been instructed to cease work on the university project, there is a new plan in the works, which is to set up an engineering and emerging technology institute instead. According to Dr. Rahman, the “National Engineering and Emerging Technology Institute” will now be constructed at the site of the PM House.

“The institute will not offer undergraduate degrees and focus on research and development,” he stated.

The institute will offer research and academic facilities from Masters to PhD in a whole host of exciting subjects, including Artificial Intelligence, Industrial Biotechnology, Robotics, Nanotechnology, Genomics, Economic governance, water, and food security, strategies for coping with natural disasters and cybersecurity.

Mr. Rahman also stated that a technology park will be set up at this location as well in the future. While the PC-1 for this project has not yet been approved, it has been agreed that a budget of Rs 25 million will be allocated for it, with an expected completion time of three to four years.

The HEC chairman and distinguished scientist believe that the institute is perfectly poised to initiate a revolution in the country.

“The purpose of the institute is to prepare the country for a fourth industrial revolution,” he said. “Work on the project will start from the next fiscal year.”