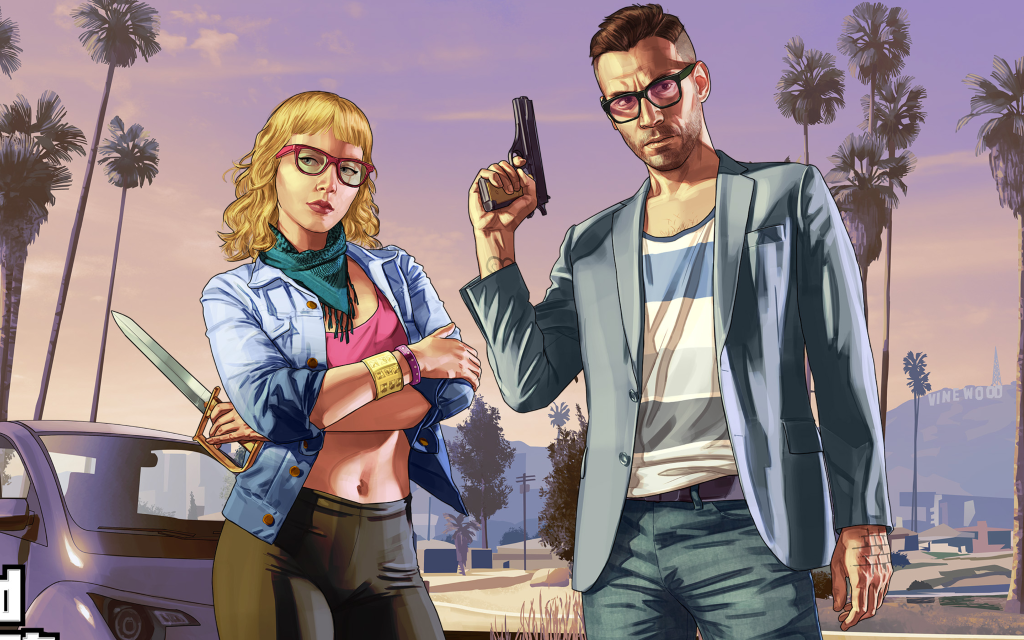 One of the biggest game series Grand Theft Auto’s upcoming game Grand Theft Auto VI’s database was hacked and the hacker leaked some visuals and concepts from the game. The game series is produced by American company Rockstar Games which has been teasing the GTA VI for over a year now and have announced multiple release dates but the game hasn’t yet been released anywhere in the world. The Hacker posted the leaked footage on the GTAForums post which contains some 90 videos of clips from the game, with debug code and interfaces running and helping back up the veracity of the claims.

The hacker who is named “teapotuberhacker” posted this post on GTA Forums and also claims to be the person behind the recent uber hack. The hacker claims that he got the data by hacking the Slack account of an employee of Rockstar, this seems to be the favorite attack of the hacker as the Uber hack was also the same method.

Rockstar games confirmed the hack on their Twitter page as they tweeted on 19 September( Yesterday) that;

“We recently suffered a network intrusion in which unauthorized third party illegally accessed and downloaded confidential information from our systems, including early development footage for the next Grand Theft Auto. We are extremely disappointed to have any details of our next game shared with you all in this way. Our work on the next Grand Theft Auto game will continue as planned and we remain as committed as ever to delivering an experience to you, our players, that truly exceeds your expectations ”

The hacker claimed to have gained access to the data by breaching Rockstar’s internal feed on the Slack messaging app and invited executives to negotiate to avoid further leaks. Additional revelations could include source code, assets, and testing builds from both GTA 5 and GTA 6, which could be damaging to the company’s operations. While the original post has since been removed by moderators, it has been spread widely on social media. Rockstar has reportedly issued takedown orders to remove the footage from YouTube and Twitter.

The footage showed animation tests. level layouts and some gameplay demonstrations, and it appeared to confirm a long-running rumor that the game will feature the series’ first playable female protagonist. They also revealed the game’s setting in a fictionalized version of Miami which was also the setting of 2002’s GTA: Vice City.

Rockstar confirmed it was developing the game earlier this year, with industry insiders anticipating a 2024 or 2025 release date. Some fans had speculated that the leak could see the game’s release delayed, but executives said they did not anticipate it.

The previous version of the game, GTA 5 has sold more than 170 million copies since its release in 2013, making it one of the most successful video games of all time. In 2020, its online mode is estimated to have generated more than $900 million (£788 million) alone.

Some of the clips from the leak depict both male and female protagonist characters, which matches with the predictions that were being made about what to expect in the forthcoming game. It’s worth noting that these videos likely show an older build, which is some indication they could be from around 2017 as the game had been under development since 2014 soon after the release of GTA V in 2013. 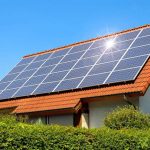