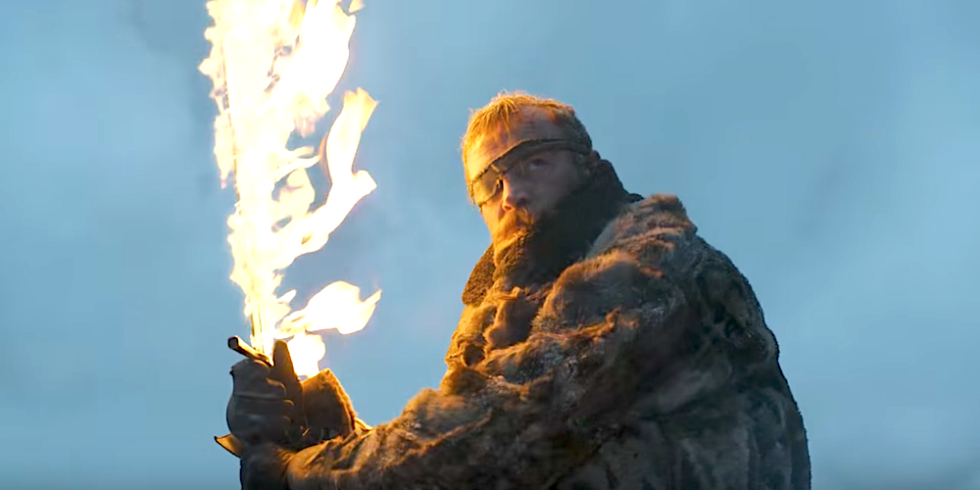 Hackers, who claimed to have hacked the HBO network a week back from now, leaked a fresh cache of the HBO data online along with a ransom note.

Following a week after the hack and after the hackers leaked the first load of hacked data online, hackers have now sent out a second leak accompanied by a ransom note. At least a month long email correspondences between the top brass HBO management were also included in the leak in order to force the company to pay heed to a ransom note that was included with it.

The Hollywood Reported said that it received the spilled material in an email. It, although didn’t reveal the actual content of the leaked data, it said that there are several files including emails, employment agreements, financial balance sheets and marketing-strategy worksheets too. A video ransom note directed to the HBO CEO Richard Plepler was also there. Although the exact ransom amount hasn’t been revealed, the hackers have asked the HBO management to release multi million dollars in Bitcoins, if it wants to save the entire data from being spilled online.

The UK-based journal, The Independent, writes that the HBO has contacted the Federal Bureau of Investigation (FBI) to lead the inquiry into the said matter. This makes FBI the second company to start probe in the hack attack along with Mandiant, an American Cyber security firm.

The leaked data includes scripts of the first five seasons of this year’s Game of Thrones season, the season seven. The first four episodes have officially been released by the company while the fifth one is yet to be released. This data accounted for only half a gigabyte of storage as compared to the total 1.5 terabytes of the data which was stolen. Earlier, the leak of the fourth episode of the season was also being related to this cyber attack. Star India, one of the HBO’s distribution partners, however, later confirmed that the leak possibly came from its end. 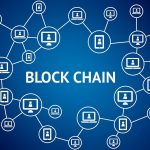