Here’s Everything That Was Announced At Microsoft Build 2021, Future Of Windows And More 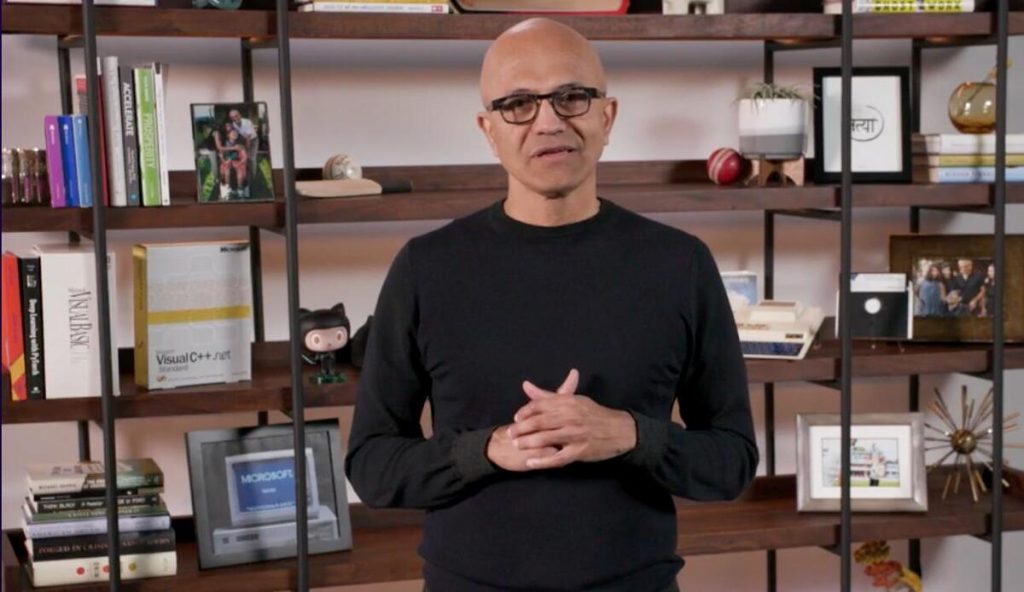 With another Build conference come and gone, Microsoft has given some significant updates to their products as well as some major teasers. Here are some of the major announcements by the tech giant at Build 2021:

The future of Windows 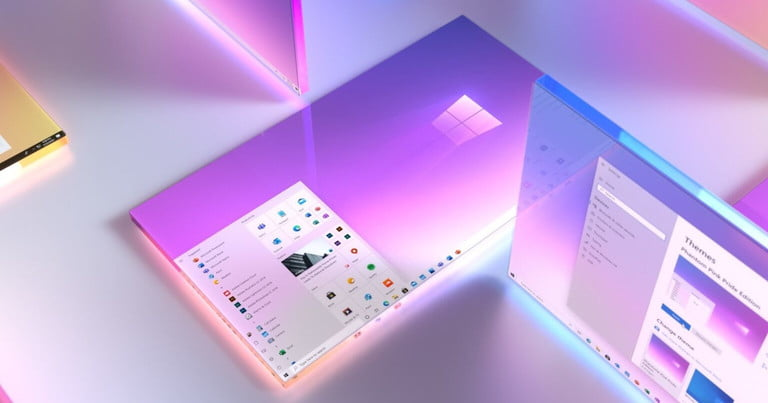 CEO Satya Nadella mentioned in his Build keynote that he had been testing ‘the next generation of Windows’ in recent months which probably means Windows users will be getting big UI changes, a new store, and more.

Read More: Microsoft Set To Launch The ‘Next Generation Of Windows’ Very Soon

In his keynote, the CEO of the tech giant stated the following:
“Soon we will share one of the most significant updates to Windows of the past decade to unlock greater economic opportunity for developers and creators. I’ve been self-hosting it over the past several months, and I’m incredibly excited about the next generation of Windows. Our promise to you is this: we will create more opportunity for every Windows developer today and welcome every creator who is looking for the most innovative, new, open platform to build and distribute and monetize applications. We look forward to sharing more very soon.”

Apart from the major UI changes on Windows 10, The company also mentioned that it will be increasing its support for Windows 10 on ARM where CEO Satya Nadella highlighted the word ‘dev box’ but did not provide any further copious details.

Moreover, in regards to this push towards ARM Microsoft will be working closely with Qualcomm as the company unveiled the Snapdragon Develop Kit which is similar to the Apple Mac Mini Developer kit. 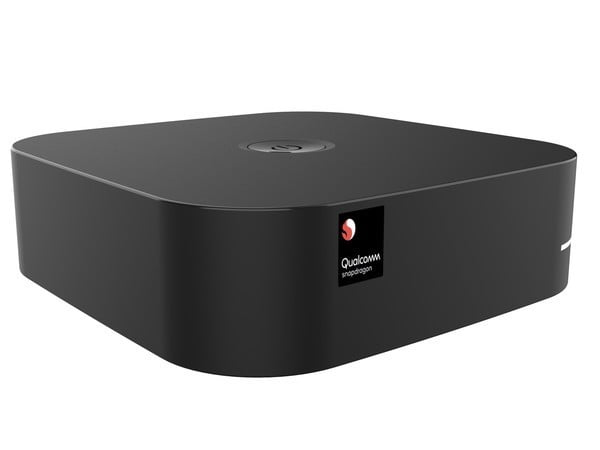 This kit or developer box will enable developers to port their apps to the ARM-based PC platform and will be available at the Microsoft Store this summer. However, at the moment the pricing of this kit has not been disclosed. All in all, it’s quite clear that the company is moving towards ARM as the new future of the PC world similar to what the company did with Surface Pro X.

The company had introduced the ‘Project Reunion 0.8’ preview at the Build conference which will bring about .NET 5 support with better WinUI 3 and WebView2 support.

Project Reunion is basically a project that is aimed to help developers make Windows-based applications much easier through utilizing APIs across both Win32 and UWP development platforms. According to a recent blog post by the tech giant:

“With Project Reunion, you get access to modern Windows technologies and new features, plus the best of existing desktop (Win32) features. You get coherent, modern interactions and UX with WinUI 3 – and great system performance and battery life for your apps. That’s why we’re excited to announce the Project Reunion 0.8 preview so you can create and modernize your Windows apps seamlessly for both client and cloud endpoints. You can build experiences optimized for device hardware with hassle-free app discovery and management and future-proofed for Arm64.”

New updates to Teams and Outlook

With different sectors of the industry moving towards digital infrastructure and tools, Microsoft has been focusing more to make their applications enhance productivity and make them efficient for the everyday worker. With that said, Microsoft announced big changes to Microsoft Teams and Outlook in order to help organizations adapt to the new online working ecosystem as Teams has more than 145 million daily users and the count is still increasing. 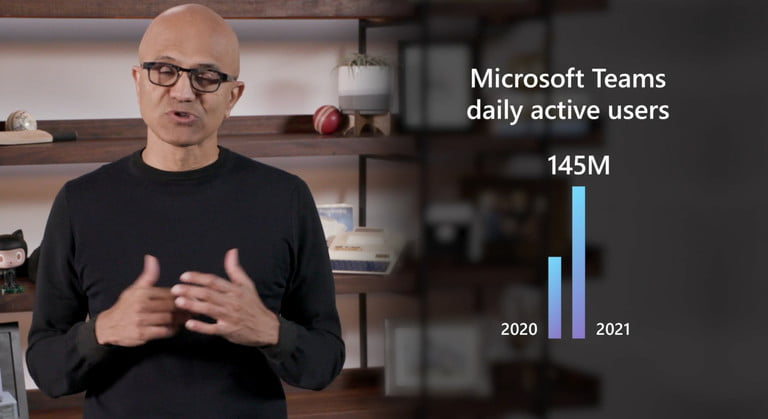 According to CEO Satya Nadella:
“That’s why we built Teams as that organizing layer for all the ways people work, learn, and collaborate. It’s the only solution that brings together meetings, calls, chat, document collaboration, and workflow in a single integrated user experience, and enables you to bring collaboration to the forefront of app design.”

According to Nadella, the company is introducing a new category of cross-device collaborative applications such as the likes of ServiceNow. The preview of it was shown at the conference where the platform had to build a collaborative app for an incident response using Teams as the user interface. This further includes Microsoft Graph in order to connect to appropriate people within the organization and then have a bot to alert them to join a conference call on Teams when needed.

In a nutshell, you’ll be able to integrate apps with Teams and Office through proper fluid components hence making Office and Teams the go-to for all work-related proceedings. 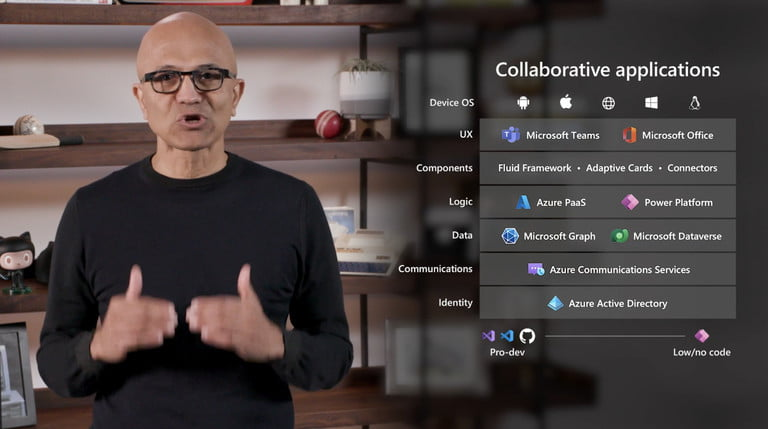 In addition to this, conference calls or meetings have become much more immersive through a new feature called ‘Together Mode’ however this time the company will be giving developers or other corporations certain toolkits to design their own virtual meeting rooms. Moreover, third-party app integrations allow users to access real-time audio and video streams for transcription and note-taking.

On the other hand, Outlook will be receiving extensions for the web versions hence making it much easier to use. 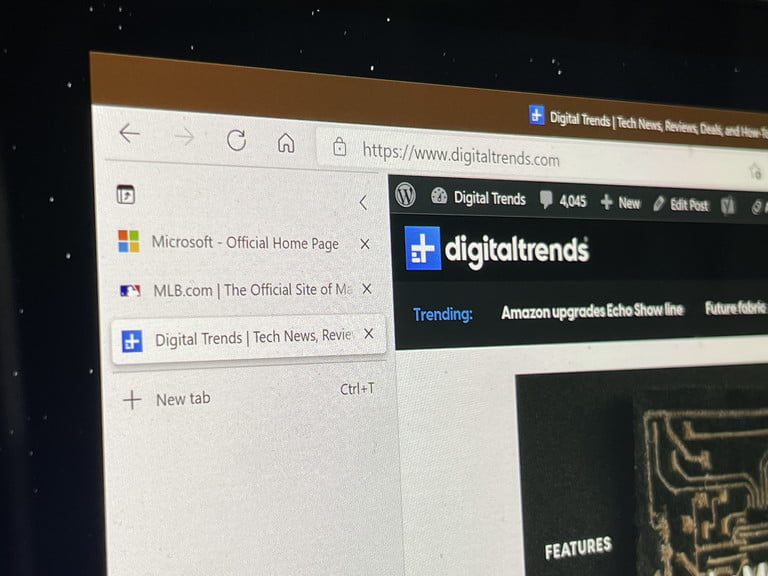 As of now, the ever-powerful Edge browser will further improve performance-wise and help users improve the battery life of their devices. However, the highlight reel in regards to this is that Sleeping Tabs and a startup boost will help users save memory by up to 82% percent.

These updates will soon roll out within this week or later on. 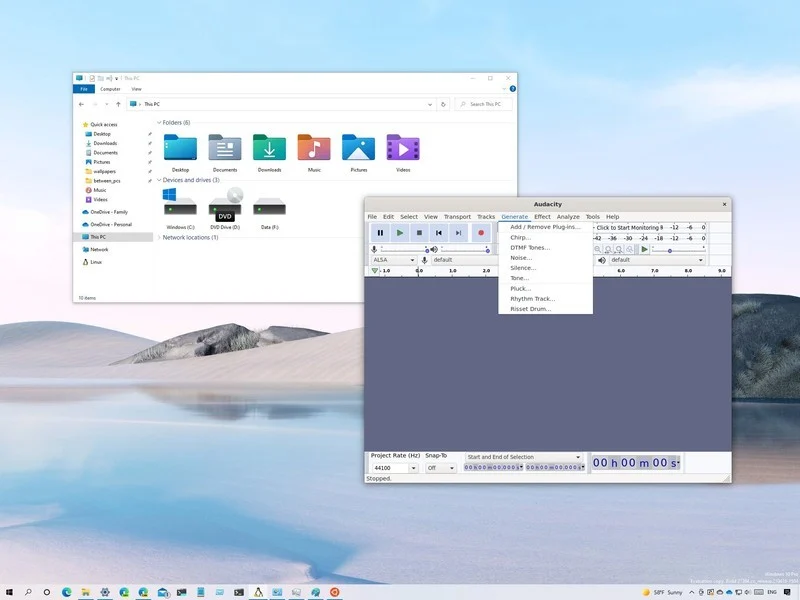 Linux GUI application support will now be available in the Windows Subsystem for Linux 2. In a nutshell, dual-booting Linux and Windows will become much easier. 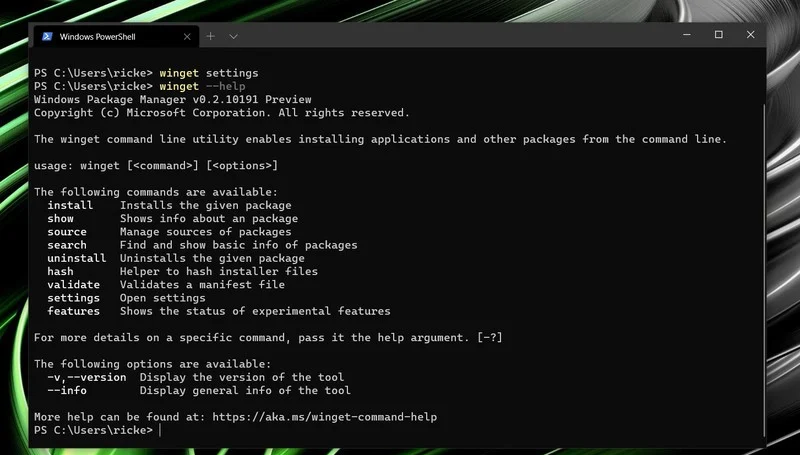 After a year of testing and evaluating, Microsoft is finally releasing the Windows Package Manager 1.0 which allows users to easily install and uninstall packages and apps on Windows 10.

The Package Manager is a much more efficient tool for the tech-savvy people who want to oversee packages and applications through one terminal. Although Windows Insiders had the preview version of the Package Manager, it will now be rolling out to all worldwide.

In addition to all the remarkable updates, Microsoft will be hyper-focused on responsible AI and solving the world’s greatest challenges. Through this, it’s clear that Microsoft is ensuring they focus more on the good rather than the evil.

According to Nadella:
“We will need trust by design. The design and development process itself must prioritize privacy, cybersecurity, digital safety, and responsible A.I. across everything we do. No one will want technology that rapidly scales but breaks the world around us.”

Moreover, the CEO further added:
“We will empower you to seize these opportunities and build what comes next. Our ambition is to be the platform for platform creators. This conference is not about setting new rules or constraints that dictate how or what you should build. It’s not even about celebrating our own innovation — it’s about enabling your innovation and creating new opportunities for you. We want to help you help the world. That’s at the core of our mission.”

All in all, Microsoft Build 2021 was a truly insightful conference with loads to learn and gain from the perspective of emerging technologies and more. However, what defined Build 2021 and has before is the Student Zone which is hyper-focused on enabling students from across the globe to learn about the latest technological trends from the top-tier Microsoft experts. 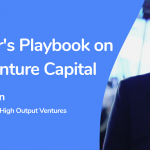